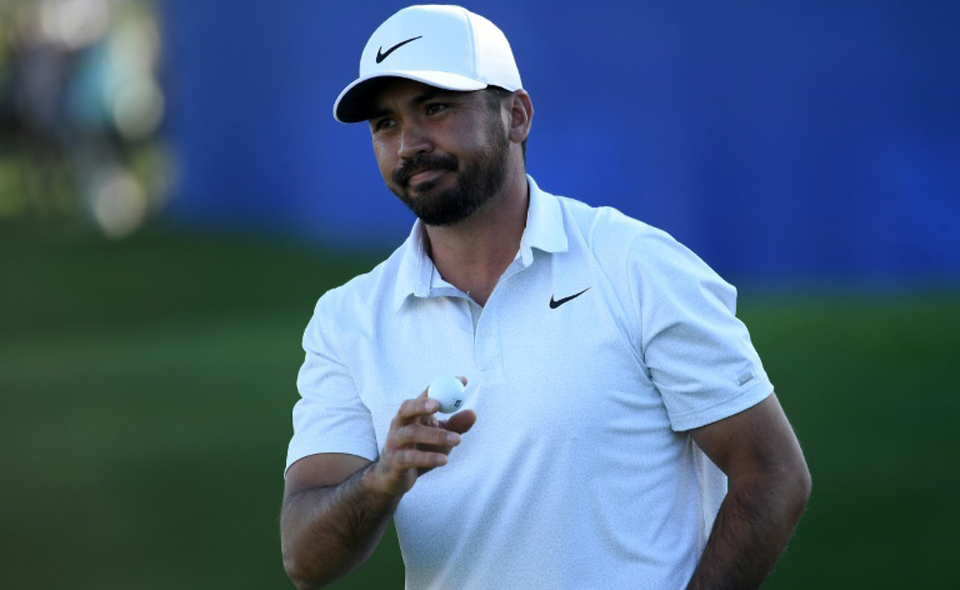 LOS ANGELES, Jan 29, 2022 (BSS/AFP) - Two-time winner Jason Day birdied the
last three holes in a five-under par 67 on Friday for a share of the third-
round lead alongside Will Zalatoris in the US PGA Tour Farmers Insurance
Open.

Former world number one Day, the 2015 PGA Champion who won at Torrey Pines
in 2015 and 2018, will be chasing his first tour title since a victory at
Quail Hollow in May of 2018 when he tees it up in the final group on
Saturday.

Zalatoris, who is seeking his first tour victory, fired an eagle and five
birdies in an impressive seven-under par 65 to join Day on 14-under 202.

World number one Jon Rahm of Spain, who started the day in a three-way tie
for the lead, was a stroke back after an even-par 72, tied on 203 with
England's Aaron Rai, who shot a 68.

Justin Thomas, who shared the overnight lead, carded a 73 and headed a
group on 204 that also included Cameron Tringale (72) and South Korean Im
Sung-jae (68).

Australia's Day, who has dropped to 129th in the world after a tough 2021
season marred by continuing back trouble, said he believes he's headed in the
right direction.

"It's been a long two-and-a-bit years not really being in contention or
having a good shot at winning a tournament, but I think overall I'm pretty
pleased with how things are progressing swing-wise, body-wise," Day said.

Day was two-under on the front nine with birdies at the fourth and ninth.
He bounced back from his lone bogey of the day at the 12th with a birdie at
13 then stormed home with birdies at 16, 17 and 18.

He launched that run with a 28-foot birdie putt at the 16th, then stuck
his approach at 17 within three feet of the pin.

At the par-five 18th he blasted out of the back greenside bunker to 11
feet and made the putt.

"Actually, to be honest, that back pot is a pretty difficult bunker shot,
but it was nice to be able to get that up and down," he said.

Zalatoris, who finished runner-up to Hideki Matsuyama at last year's
Masters, kickstarted his round with a "pretty awesome" chip in for eagle at
the second hole.

He rolled in a nine-foot birdie at the fourth and a 14-footer at the
eighth to launch a run of three straight birdies.

An outstanding chip at 11 left him a tap-in to save par, and at the 13th
he missed a three-foot birdie putt, but he got to 14-under with a nine-foot
birdie at the 14th.

"Out here you can get a little wobble here or there," he said, adding that
his birdie at 14 "kind of righted the ship a little bit because I was pretty
frustrated hitting two perfect shots into 13 and walking off with par."

Rahm got off to a promising start with a birdie at the second hole, and
after seeing a string of birdie chances go begging he rolled in a 38-footer
at the ninth.

He stumbled with a double-bogey at the 10th and a bogey at 12 before
clawing back a shot with his last birdie of the day at 15.

"I played great," said Rahm, who won the US Open on the same Torrey Pines
course last June. "I feel like I played a lot better than the score shows."