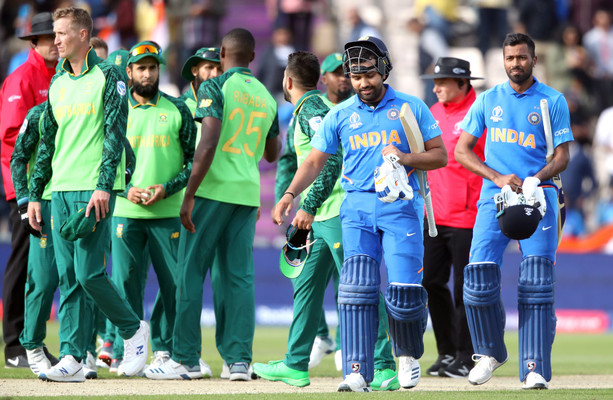 JOHANNESBURG, Dec 1, 2021 (BSS/AFP) - The South African government has pledged to "take all precautions necessary" and praised the "solidarity" of India's cricketers ahead of a high-profile cricket tour to the republic in the next two months.

A tour by India is easily the biggest money-spinner for South African cricket and believed to be worth hundreds of millions of rands.

India's A team is currently playing the second of three four-day matches against South Africa A in Bloemfontein despite concerns about the spread of the new Omicron variant of the coronavirus, which has led to bans on travel to and from South Africa and disrupted cricket, rugby and golf events.

South Africa's department of international relations and cooperation said in a statement on Tuesday: "A full bio-secure environment will be established around both the South African and Indian A teams as well as the two national teams.

"India's decision to show solidarity by choosing to continue with the tour of the Indian A team stands in contrast with several countries who have decided to close their borders and to restrict travel from southern African countries after South Africa announced the detection of the new Omicron variant.

"The South African government has expressed its appreciation to the Board of Control for Cricket in India (BCCI) for allowing the tour to continue and for not letting travel restrictions negatively impact on international sports."

The BCCI is awaiting the go-ahead from the Indian government for the tour, but the Press Trust of India news agency quoted treasurer Arun Dhumal saying: "We stand with them (South Africa); the only thing is we won't compromise on players' safety.

"As of now we have a chartered flight going to Johannesburg as scheduled and players will be in a bio bubble."

Meanwhile, the Netherlands cricket team are still in South Africa despite one-day internationals scheduled for Sunday and Wednesday having been postponed following the announcement of the travel bans.

The teams played a rain-hit first match last Friday but further games on Sunday and Wednesday were called off despite the touring players being unable to fly home.

According to local reports, the players did not feel they were in the right mental state to play the last two games.

A statement by the Netherlands board said the players will depart on a direct flight to Amsterdam on Thursday.

"The players are tested every day and will go straight to the airport from their bio-secure bubble on Thursday evening."

They will have to quarantine on arrival in their home country.

A Netherlands team that was playing in a Women's World Cup qualifying tournament in Zimbabwe was able to fly to Oman after the tournament was cut short following the travel bans. It was not known when they would arrive home. 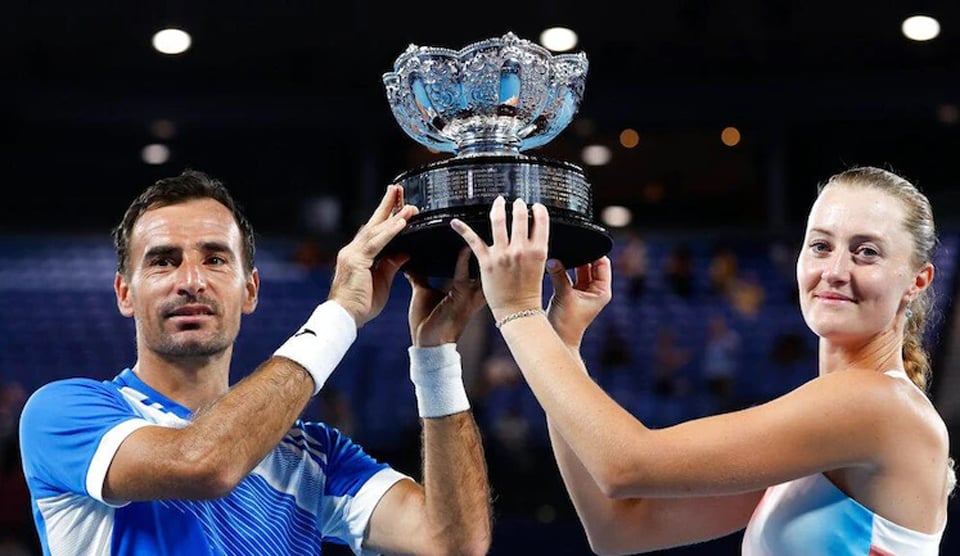 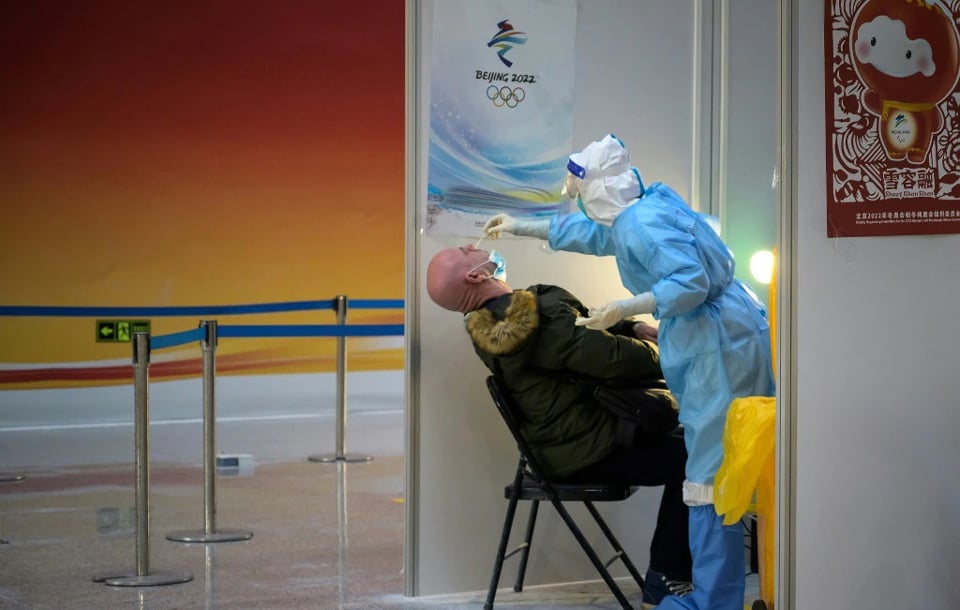 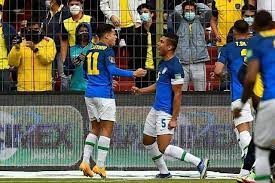 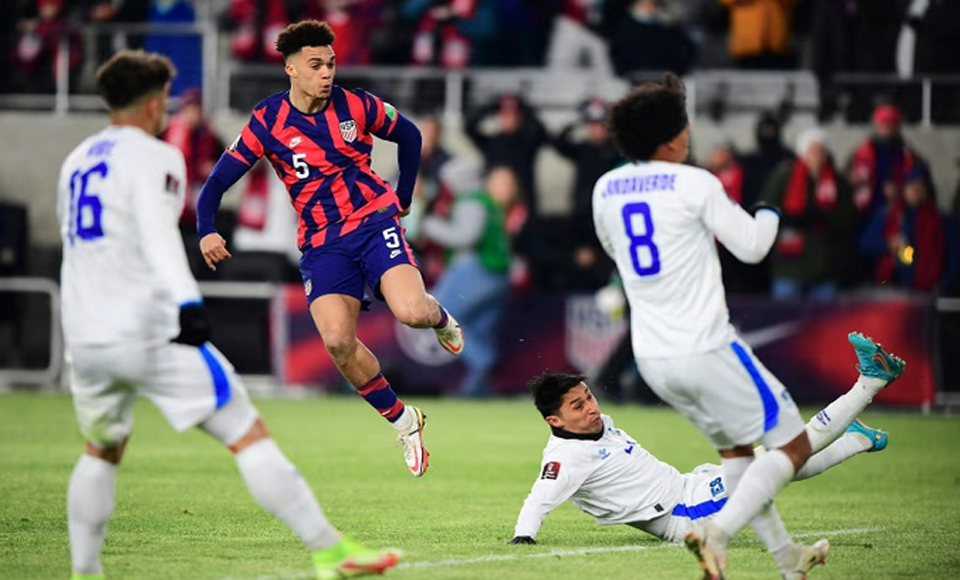 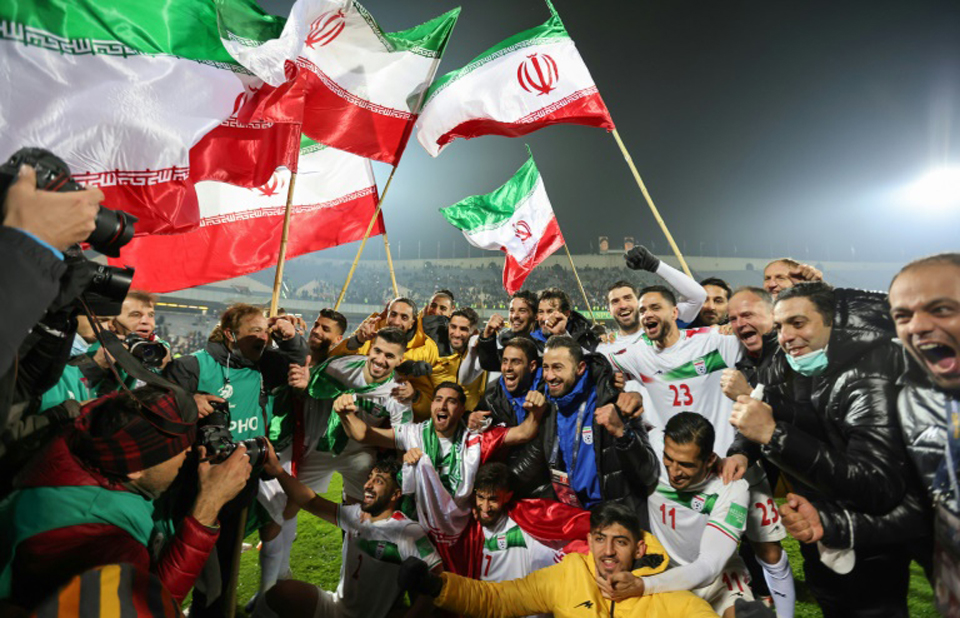 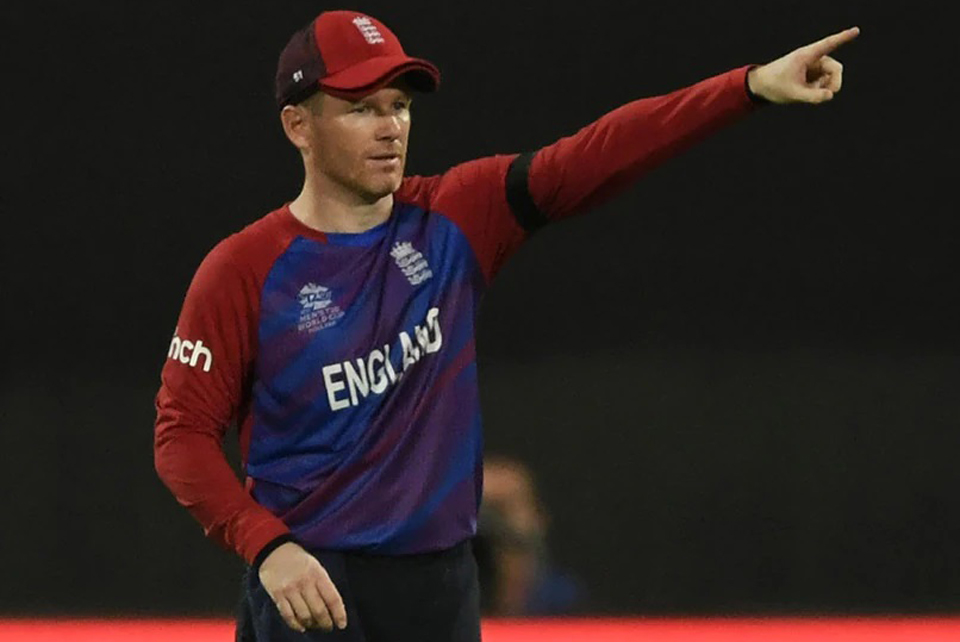 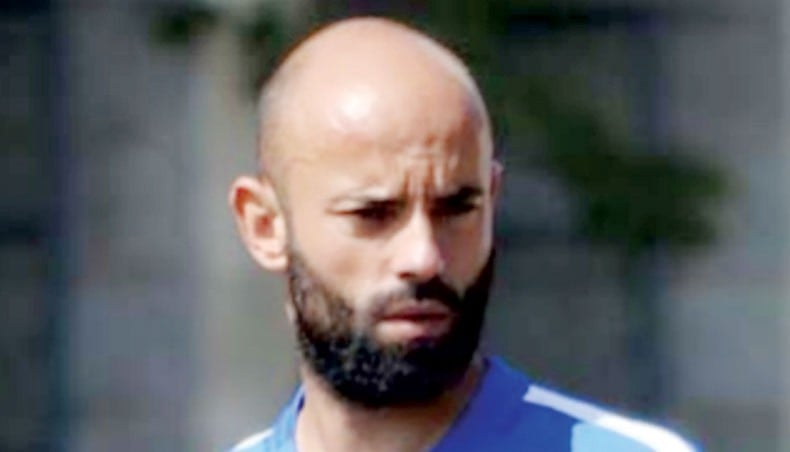 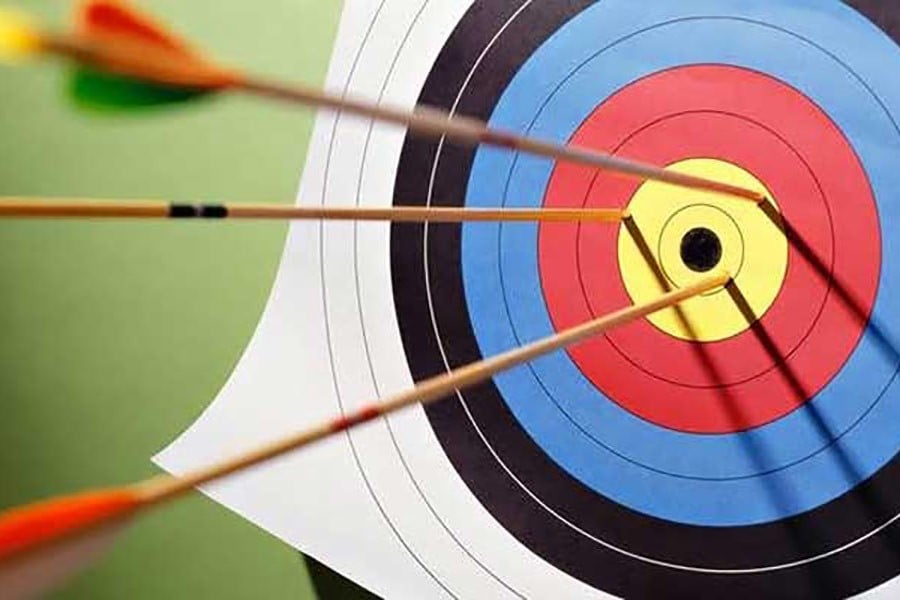