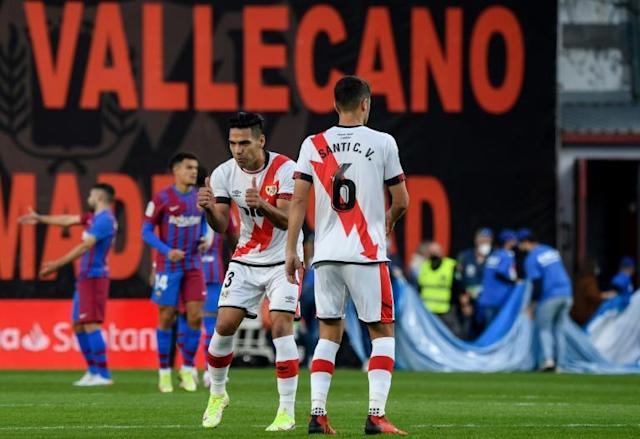 VALLECAS, Spain, Oct 28, 2021 (BSS/AFP) - Real Madrid returned to the top
of La Liga on Wednesday, despite being held to a goalless draw by Osasuna,
but Barcelona dropped to ninth after losing 1-0 to Rayo Vallecano, with
Radamel Falcao scoring the winner.

Karim Benzema struck the bar in the second half at the Santiago Bernabeu
but Osasuna could have won it too, with Kike Garcia missing the best chance
of the game when he hit the post from five yards.

Madrid jump above Sevilla, Real Betis and Real Sociedad - all four of them
with 21 points - on goal difference while Osasuna sit sixth after extending
their strong start to the season.

"La Liga is very even, there are lots of teams up there. I don't think
it's going to take 100 points to win it this season," said Carlo Ancelotti.

The 35-year-old Falcao continues to roll back the years at Rayo after
scoring his fourth goal in six games for his new club and surely the
sweetest, coming against Barca, whom he last scored against in 2013.

Memphis Depay missed a penalty at a bouncing Vallecas as Barca's miserable
start to the season under Ronald Koeman took another turn for the worse.

After losing the Clasico at home to Real Madrid on Sunday, Barcelona now
sit ninth in La Liga, six points off the top and, most concerningly for the
board, the gap growing between them and the top four.

"It says we're not well," said Koeman. "The team has lost balance in the
squad, lost very effective players, which shows. In recent years other clubs
have strengthened every season and we haven't, which also shows."

Barca president Joan Laporta was squeezed in amongst the home crowd and
cannot have been impressed by another limp display that hardly suggested this
team's form is about to improve.

Asked if the result could affect his future, Koeman said: "I don't know."

Rayo stay above Barca, and only two points off fourth, maintaining their
perfect record at home this term with a fifth win out of five. Falcao joined
on a free transfer in the summer and after shirts with his name on the back
sold out, he has so far lived up to the hype.

Only Cristiano Ronaldo and Lionel Messi have better goals per game ratios
in La Liga than Falcao, who replaced Sergio Aguero at Atletico Madrid in
2011, and now faced the Argentinian again.

The last time Aguero and Falcao were on the same pitch together they
scored two goals each in a 5-3 win for Manchester City against Monaco, but
this was Falcao's night.

At 35 years and 220 days, he is the oldest player to score four or more
goals in his first six games for the same club in La Liga this century.

Sergio Busquets was at fault for the goal, robbed of the ball in midfield
and giving Oscar Trejo the opportunity to free Falcao, who looked to have let
the moment pass, only to twist past Gerard Pique and finish into the far
corner.

Barcelona had been sloppy, with Philippe Coutinho and Depay particularly
wasteful in possession, but they should have levelled when Depay's cross
found Sergino Dest six yards out but he ballooned over.

Dest missed a similar chance in the Clasico on Sunday.

With 20 minutes to go, it looked like they finally had the breakthrough as
Depay felt the back of his leg clipped by Oscar Valentin.

Depay put the ball under his arm, despite interest from Aguero, but Marko
Dmitrovic dived the right way and pushed away the shot.

Barca squandered more chances late on as Aguero was allowed to stroll
through but hit Dmitrovic before Luuk de Jong miscued an an attempted lob and
Gavi made a mess of a simple finish in injury-time.

Madrid almost snatched a victory when Benzema's shot brushed the top of
the bar in the second half, shortly after Osasuna had squandered a golden
opportunity on the break.

Chimy Avila surged away down the right and squared for Kike to finish from
five yards but his shot came back off the post. It still might have cannoned
in off Dani Carvajal's leg but trickled wide.

Marcelo and Vinicius Junior both went close in injury-time but Osasuna
held on for a deserved point. 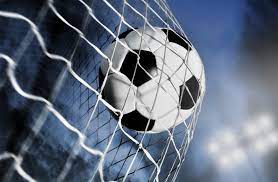 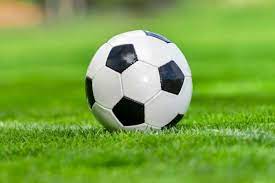 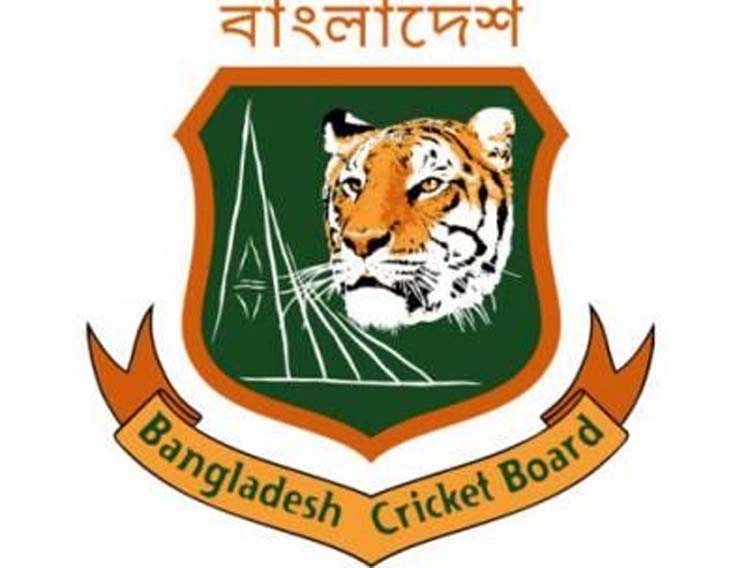 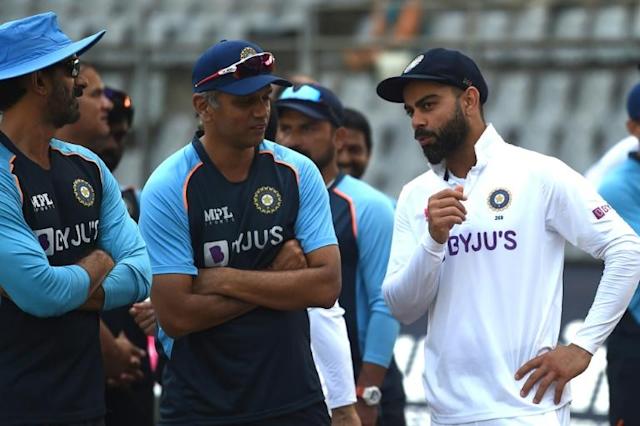 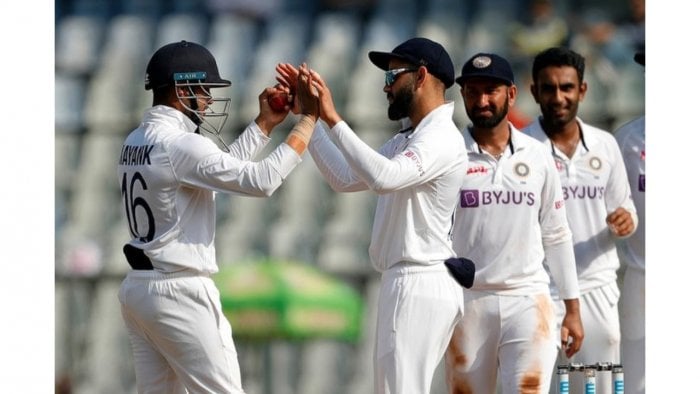