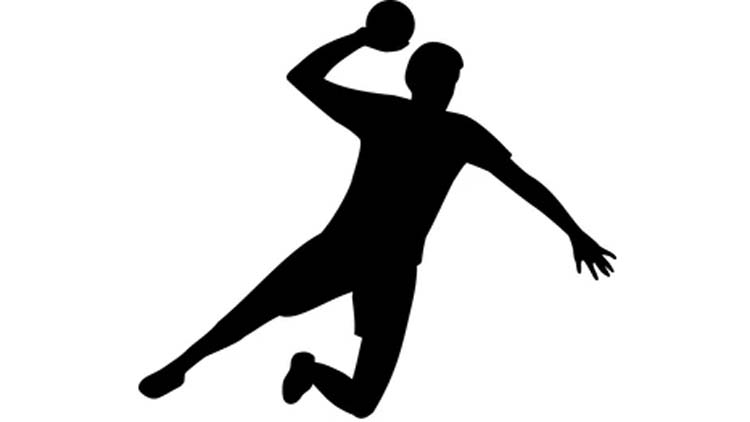 Earlier on the day, Chapainawabganj DSA finished third position in the meet
defeating Jamalpur DSA by 31-28 goals in the place-deciding match held at the
same venue. The winners' led the first half by 19-9 goals.

Bangladesh Olympic Association deputy secretary general Asikur Rahman Miku
was the chief guest in the final and distributed the prizes. 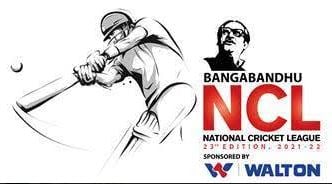 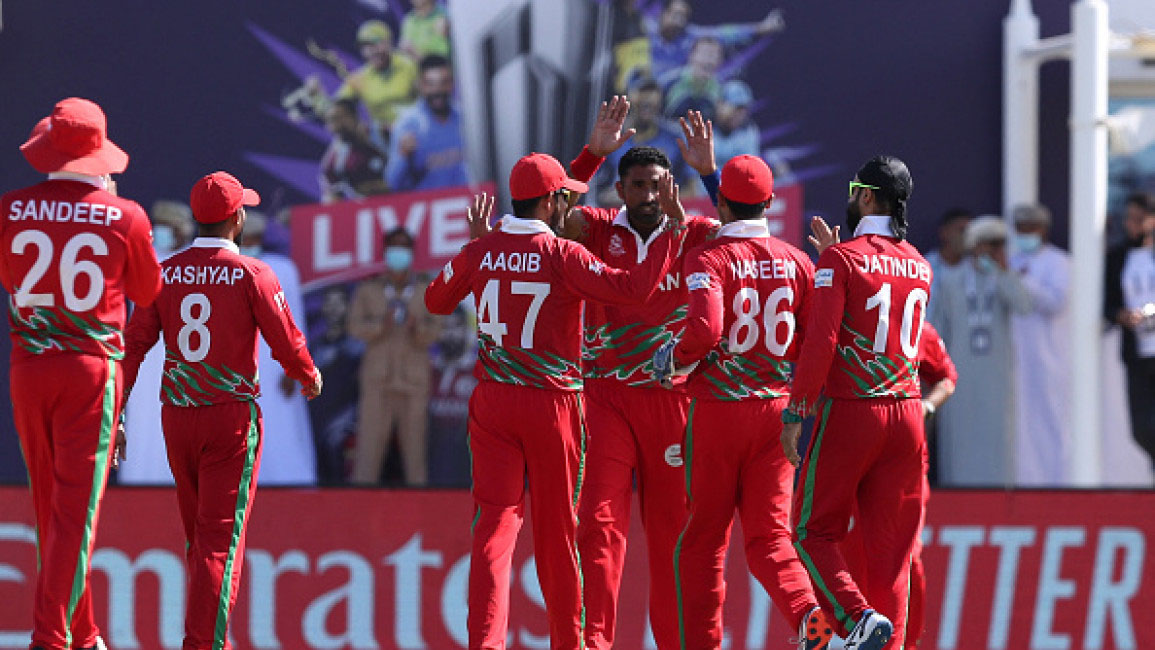 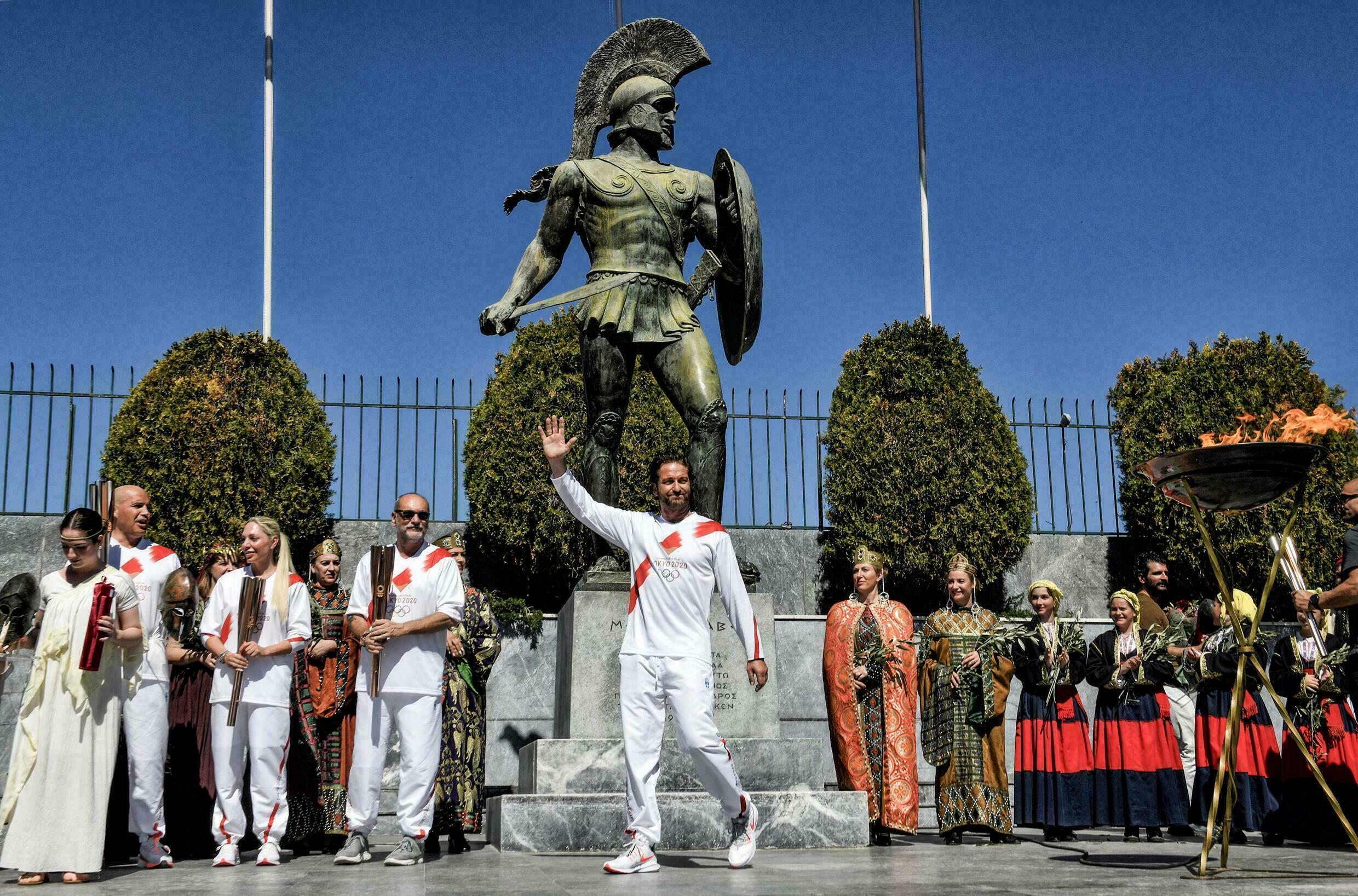 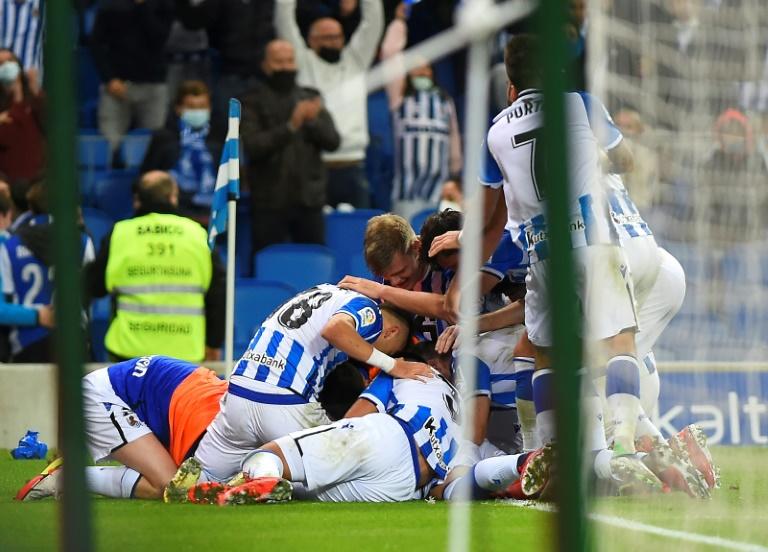 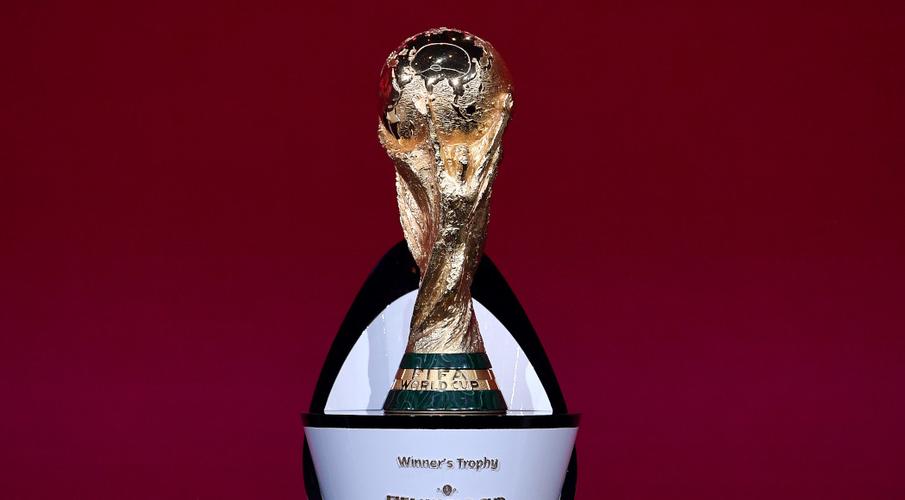 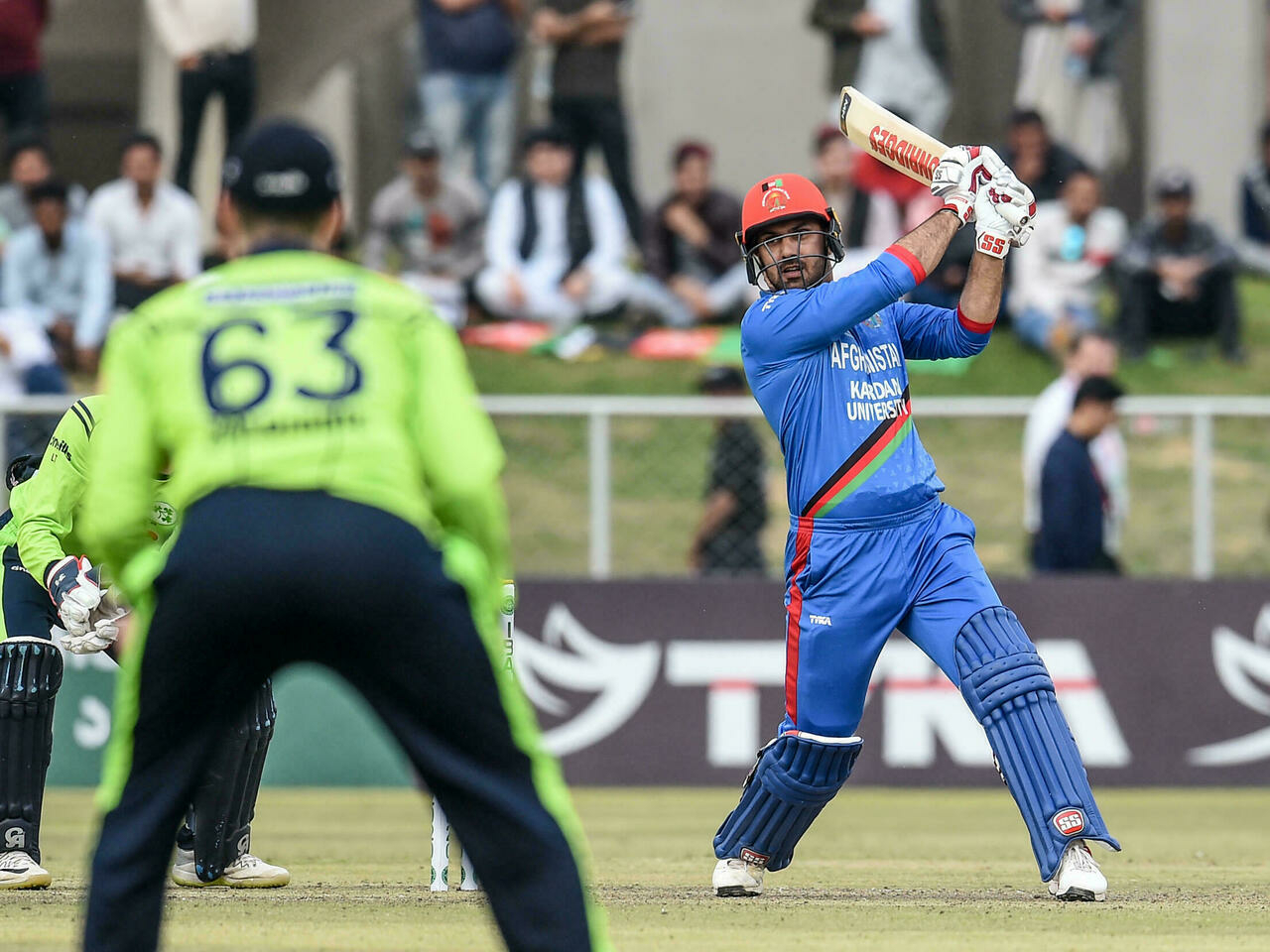