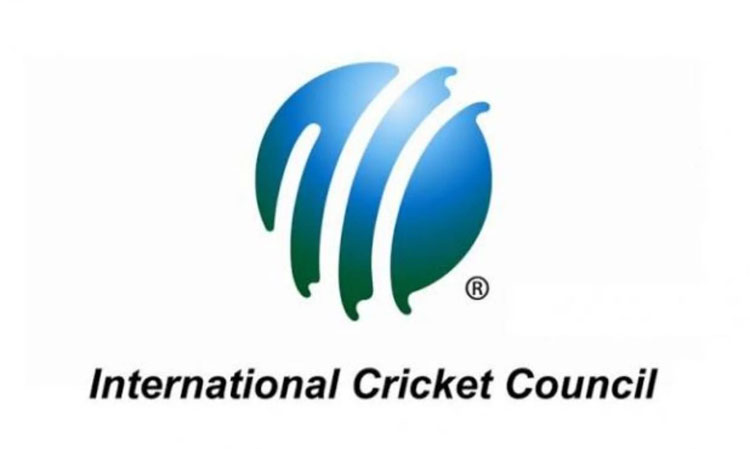 The six breaches included failing to disclose approaches and attempted approaches to "engage in corrupt conduct" in relation to matches in 2019.

The player, 35, also admitted to obstructing the anti-corruption unit's investigation by "concealing information that may have been relevant to the investigation".

He has accepted the sanction of a four-year period of ineligibility which ends at midnight on August 20, 2025, the ICC said in a statement.

Shabbir last represented the UAE in a Twenty20 international in October 2019.

Alex Marshall, the general manager of the ICC's integrity unit, said: "Shabbir played 40 matches for the UAE and was expected to understand his responsibilities as an international cricketer.

"He also attended at least three anti-corruption education sessions in which players were reminded of their obligations to report any approaches by corrupters.

"It was disappointing to note that he did not report any of the approaches. Although he was cooperative when interviewed and expressed remorse, it is only appropriate that he be banned so that a strong message goes out to other players and potential corrupters."