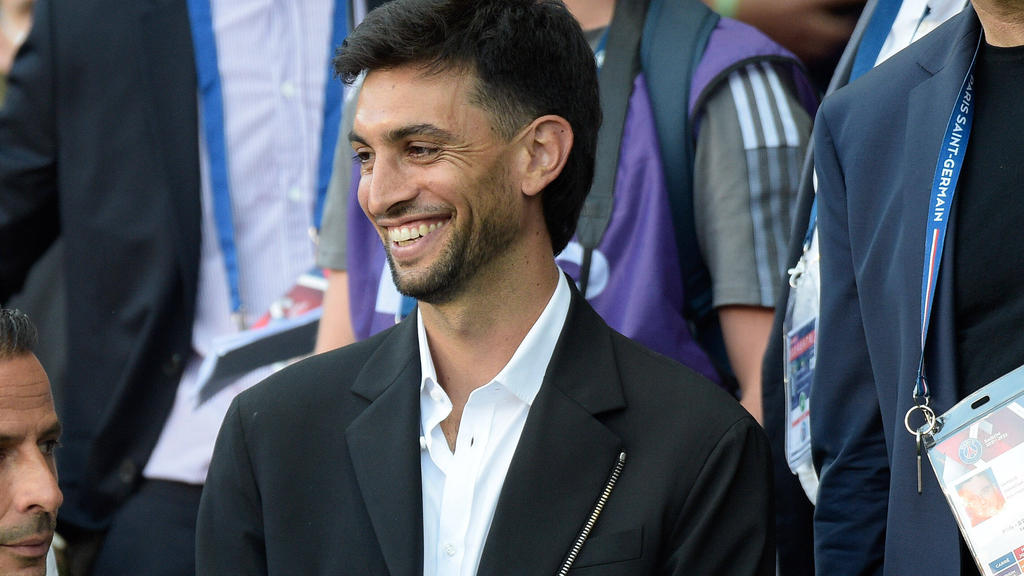 Pastore was one of PSG's first major signings following the Qatari takeover in the French capital in 2011, joining from Palermo for 42 million euros.

He went on to win five Ligue 1 titles with the club and scored 45 goals in 269 appearances before leaving for Roma in 2018.

But Pastore struggled for game time at the Stadio Olimpico and only made five Serie A appearances last season, all as a substitute.

Elche, who finished just one place and two points above the relegation zone last term after a final-day victory over Athletic Bilbao, have started the new La Liga season with two draws and one defeat.