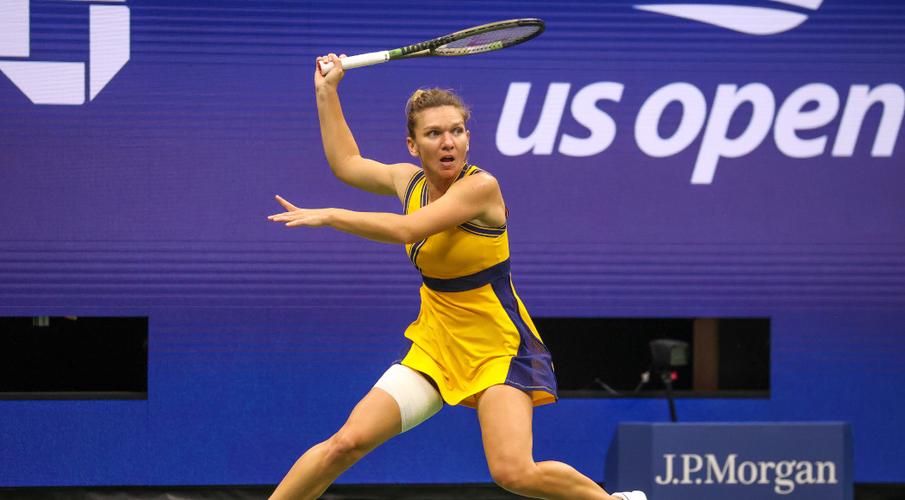 Svitolina, a 2019 US Open semi-finalist, leads their rivalry 5-4 after winning their most recent match at the 2019 WTA Finals. But it's her only win in their four hardcourt meetings.

Medvedev, this year's Australian Open runner-up and a 2019 US Open runner-up, will face British 24th seed Daniel Evans, who hopes to reach his first Grand Slam quarter-final. It will be their first meeting.

Following them will be second seed Aryna Sabalenka of Belarus against Belgian 15th seed Elise Mertens.