Djokovic likes his position for US Open and calendar Slam 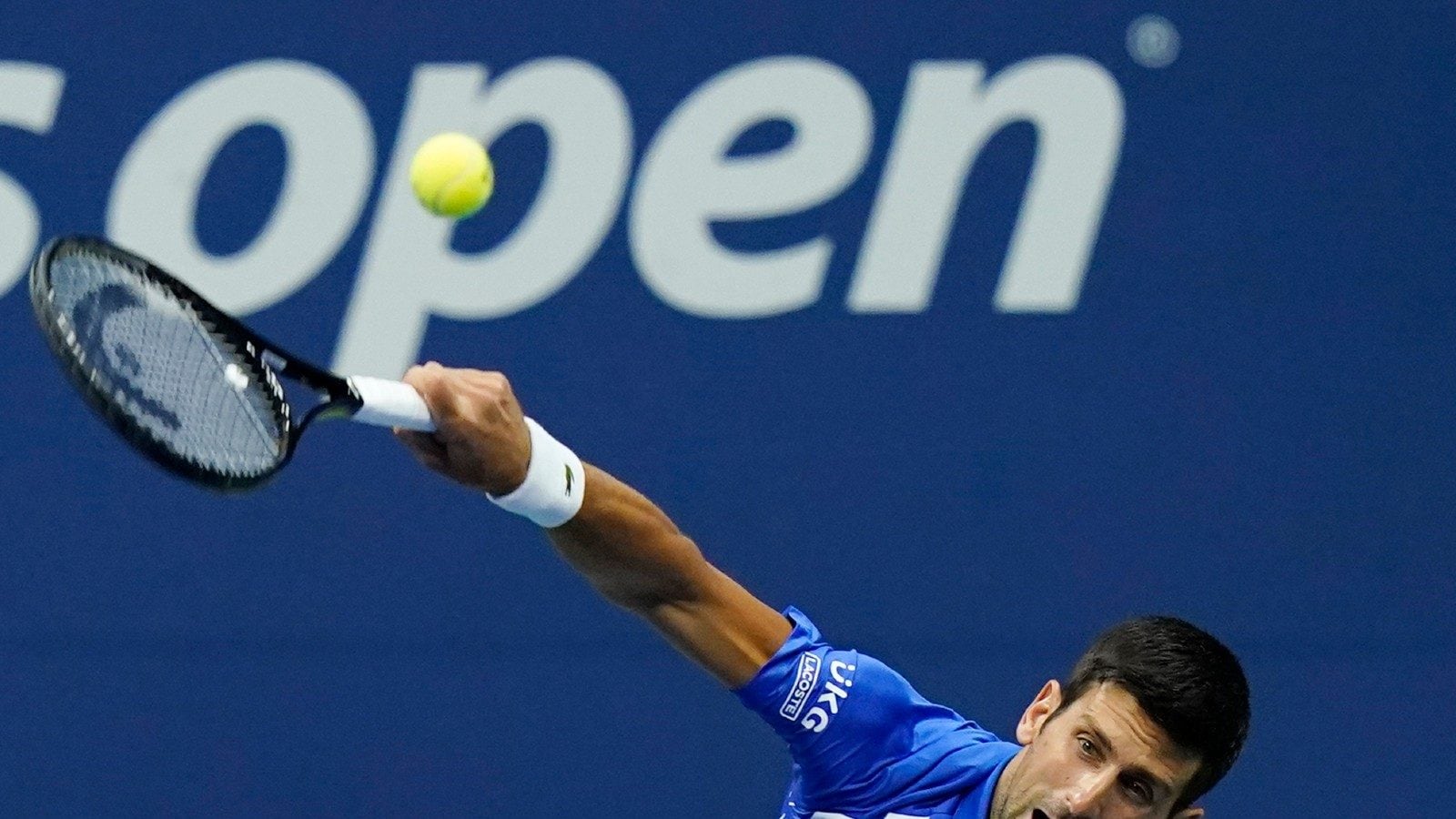 The 34-year-old Serbian star said it was his winning his second French Open title this year, his "Mount Everest" of Slam crowns, that convinced him a one-year Slam sweep was possible.

"After I won in Paris this year, I felt like, 'OK, I like my chances on grass, I won two Wimbledons in a row, I've improved over the years on grass -- it did not seem impossible anymore to go for all four in a row in the same year," Djokovic said.

"So here I am. I'm in a good position to do that. Still in the tournament. But I've got to take one match at a time."

With a fourth career US Open trophy, Djokovic would complete the first men's singles sweep of major titles in the same year since Rod Laver in 1969.

Djokovic also chases history in quest of his 21st career Grand Slam title, which would break the deadlock for the men's record he shares with Rafael Nadal and Roger Federer, both absent with injuries.

Nishikori, who fell to 2-18 against Djokovic with a 17th consecutive loss, said he saw no sign the pressure of the Grand Slam quest had changed how his rival played.

"I'd say he was the same," Nishikori said. "Maybe he's feeling that inside, a lot of pressure, but I couldn't see during the match."

Brooksby, 20, eliminated Karatsev on the Russian's 28th birthday, becoming the youngest American in the US Open last 16 since Andy Roddick in 2002.

"(Brooksby) is one of the players the locker room talks about quite often because of his talent," Djokovic said. "Hopefully I can be at my best."

Djokovic could face a Wimbledon final rematch with Italian sixth seed Matteo Berrettini in the quarter-finals, Olympic champion and fourth seed Alexander Zverev of Germany in the semi-finals and an Australian Open final rematch with Russian second seed Daniil Medvedev in the final.

Djokovic, who has won eight of the past 12 Slams, completed a career Grand Slam by winning the 2016 French Open, which also gave him all four Slam titles at the same time, though not in a calendar year.

"Probably the greatest Grand Slam career satisfaction I had is when I won four in a row back in 2016 when I crowned it with the first Roland Garros trophy," Djokovic said.

"Even though I grew up playing on clay, I feel like Roland Garros has always been probably the Mount Everest for me. Out of all four Slams, that was the toughest for me to win.

"Both 2016 and this year's win on French Open feel kind of similar. I felt if I win Roland Garros in that year, I have a good chance to maybe do it all in same year, calendar Slam."