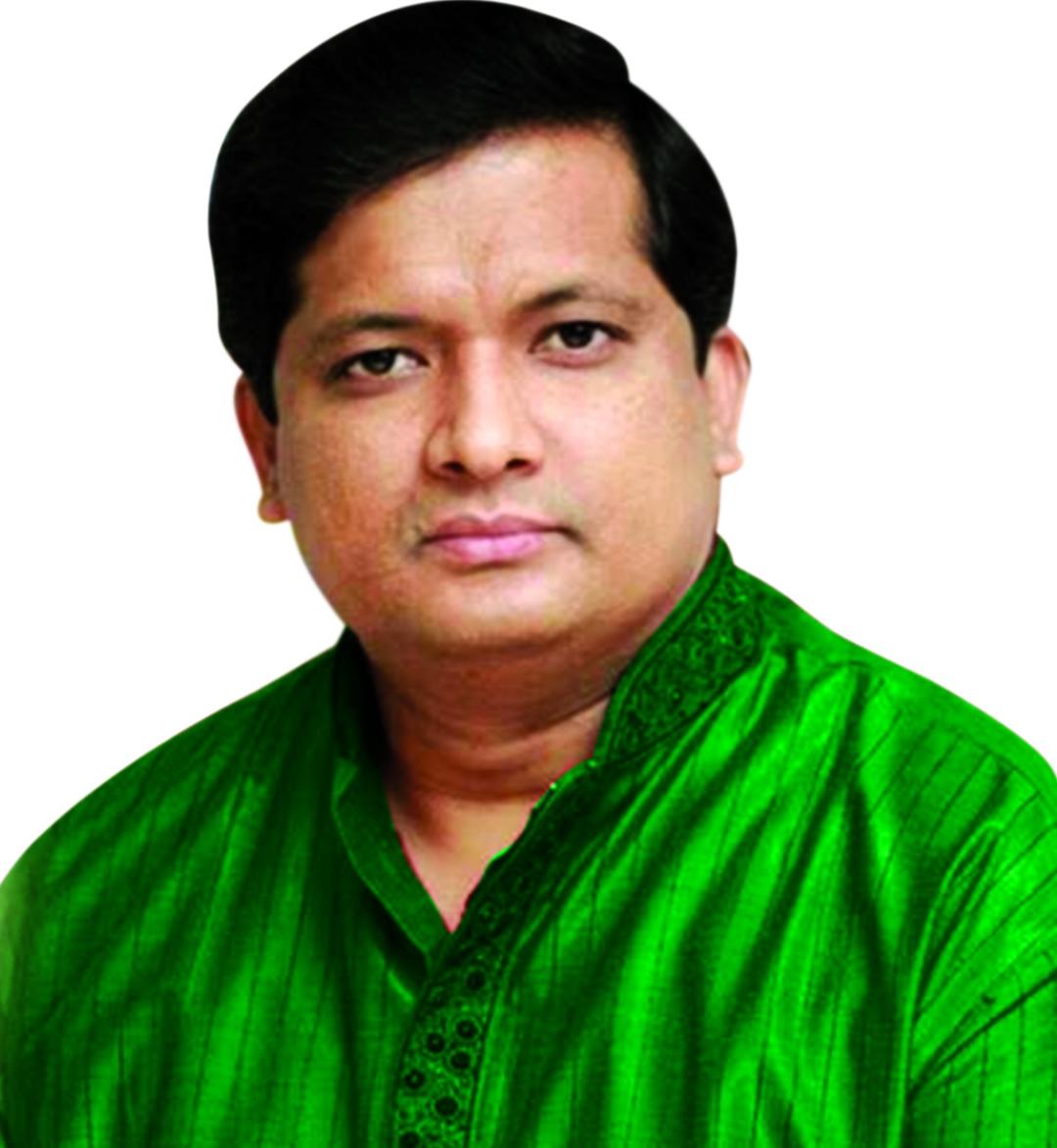 Ahsan Russell MP expressed his hope that the Bangladesh Fencing
Association (BFA) will earn laurels for the country through their
excellent performance in national and international tournaments.

"I hope that Bangladesh Fencing Association will glorify Bangladesh
with excellent performance in national and international tournaments,"
he said while the officials of the newly constituted ad hoc committee
of BFA met him at his office in the Secretariat on Thursday.

Zahid Ahsan Russell said that everyone has to work diligently to
materialize Father of the Nation Bangabandhu Sheikh Mujibur Rahman's
dreams and to build up the Sonar Bangla (Golden Bengal) , had
envisioned by Bangabandhu.

BFA President Shoeb Chowdhury said that Prime Minister Sheikh Hasina
has made an unparallel contribution for the advancement of sports in
Bangladesh.

BFA Secretary General Selim Omrao Khan sought cooperation from the
State Minister to overcome all hurdles to thrive both at home and
abroad.