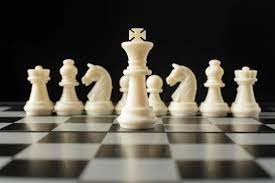 DHAKA, Sept 3, 2021 (BSS) - The first-ever Women's Chess League will
begin from Wednesday in the city with the participation of ten teams,
said a Bangladesh Chess Federation (BCF) press release.

In the round robin league system, ten teams have confirmed their
participation in the league, which will be held under the financial
patronization of Akij Group.