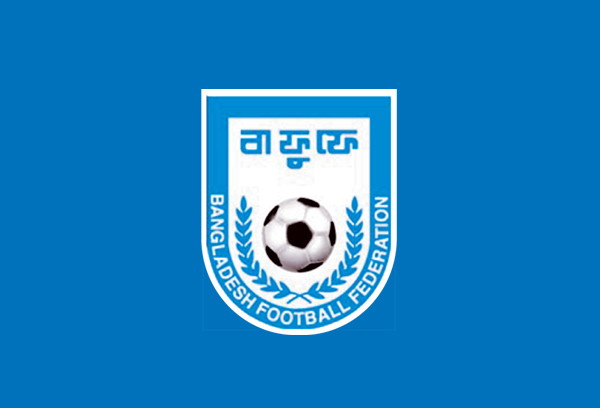 DHAKA, Sept 3, 2021 (BSS)- The national booters continued their rigorous training in Bishkek ahead of the first match against strong Palestine of the three-nation cup scheduled to be held on Sunday (Sept 5), according to a message received here today from Bangladesh Football Federation.

The national booters completed their two hours morning training session under the supervision of head coach Jamie Day who taught various tactics including passing, marking and set piece. Later the booters joined the gym and swimming session in the afternoon.

Ahead of the first match, the booters will take final preparation tomorrow (Saturday) when they will have their morning training session at Dolen Omuzakov Stadium and complete the gym and swimming session in the afternoon.

Meanwhile, Bangladesh national football team’s forward Saad Uddin through a video message today said their preparation for the tri-nation matches is good and all players are well and fit so far.

He said now they are only considering match by match of the tournament and the coach is working to prepare the booters for the first match against Palestine who are very strong side and superior in ranking.

Saad said the coach already sorted out Palestine’s strong and weak points during Palestine’s first match on Thursday last and they have already started working on it in the practice session.

Saad hoped that they would be able to show a good performance against Palestine.

Midfielder Sohel Rana said the coach taught them technically how to deal with Palestine during the training session.

He hoped that they would be able to post a good result against Palestine which would prove helpful for the team ahead of the SAFF Championship.

Sohel also hoped that the team would be able to take good preparation by playing the three tournament matches ahead of the SAFF Championship.