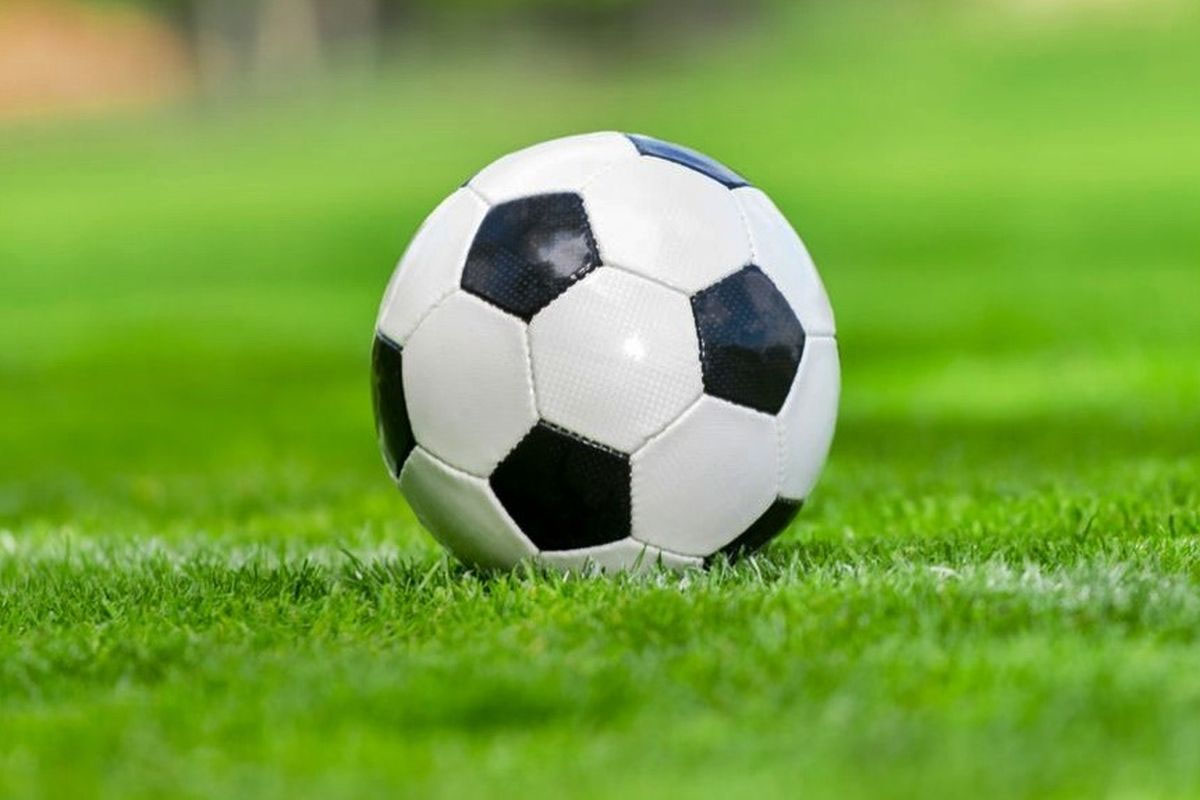 Apart from Shahina’s hat-trick with four goals in the 8th, 24th, 43rd and 53rd minutes Sumiya and Kornofuli supported her with a one goal each in the 32nd and 38th minutes respectively for Rajshahi.

Ishetha scored a hat-trick with three goals in the 35+1st, 62nd and 64th minutes while Arpita supported her with two goals in the 68th and 70th minutes.

Besides, Rima, Sonia and Sadia netted one goal each in the 17th, 60th and 70+2nd minutes respectively for the winning side in the one-sided affairs.

A total of eight district teams, split into two groups, are taking part in the championship, organized by Bangladesh Football Federation (BFF).

After the group phase matches, top two teams from each group will play the cross semifinals on September 7 while the final of the championship is slated for September 9.