Upbeat Tigers gear up for 2-0 leads against Kiwis 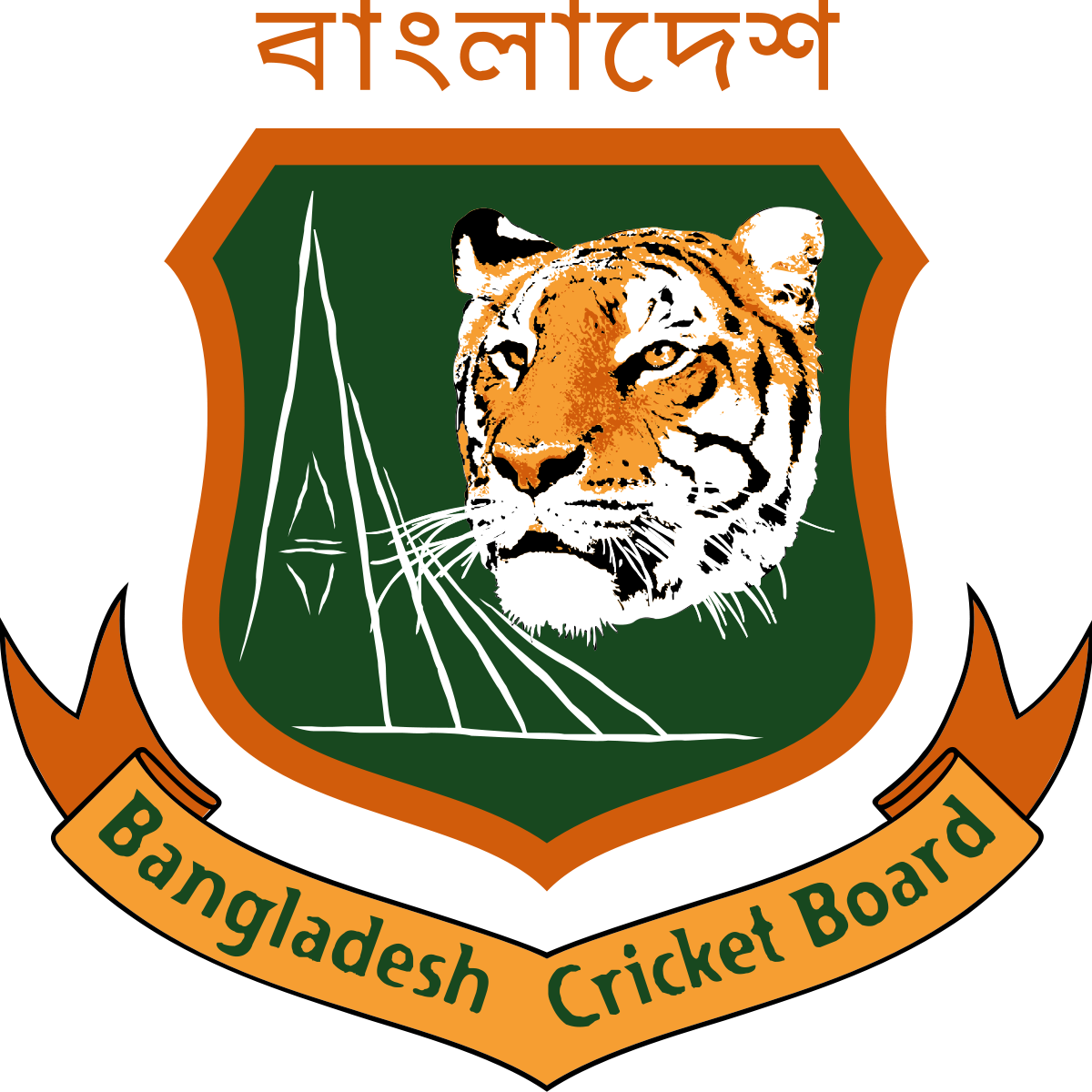 DHAKA, Sept 2, 2021 (BSS)- Emboldened by their tremendous start in the five-match Twenty20 International against New Zealand, Bangladesh now aim to continue their winning spree as they take on the visitors tomorrow (Friday) at Sher-e-Bangla National Cricket Stadium.

The match, which starts at 4pm, will be aired live on Gazi TV and T Sports.

The Tigers won the first T20 in emphatic fashion, bowling out New Zealand for their joint lowest 60 in their history of shortest format of cricket. They though faced a hiccup in batting, eventually cruised to a seven-wicket victory.

It was Bangladesh’s first victory against the Kiwis in 11th attempt but it was expected given their track record at home.

And the first match went as per the plan and as per the template which they followed to crush Australia by 4-1 in the five-match series last month. The template was simple—the spinners will slice the top order and then Mustafizur will finish the things.

New Zealand’s top order found them in wanting against spinners and then Mustafizur cleaned up the tail.

But despite clinching the victory, Bangladesh allrounder Shakib Al Hasan who was adjudged man of the match for his 25 runs and 2-10 in the first match, expressed his disappointment over the batting.

“Very good feeling to win the first match of the series, given the fact we've never won against New Zealand,” Shakib said.

“This win will boost our confidence. We've been bowling really well through the Australia series and against New Zealand. Our batting is not up to the mark yet, but, having said that, the conditions are not easy for batting.”

Shakib, however, will be motivated to better in the series as he needs just four wickets to be the highest wicket-taker in T20 International, going past Lasith Malinga’s 107-wicket haul. Four wickets more also will make him the first player to score 12,000 runs and claim 600 wickets simultaneously in the International cricket.

However, after getting a harsh reality-check, New Zealand will be keen to bounce back in the series but given their lack of experience about the condition and Bangladesh strength, it looked extremely tougher.

New Zealand player played badly, however, skipper Tom Latham and Henry Nicholls seemed to have fixed the things but after sharing a little but goof partnership, both them perished to a big shot.

Latham hoped they would be able to put up a better show in the second game.

“We are slightly disappointing with the start. We knew it was going to be tough but we kept losing wickets at crucial times,” Latham said.

However even though they won the last seven matches out of 10, In T20 cricket, the Tigers’ stat still looked not up to the mark. They so far played 109 matches and won 39. They had lost a staggering number of 67 matches while two matches fetched no result.