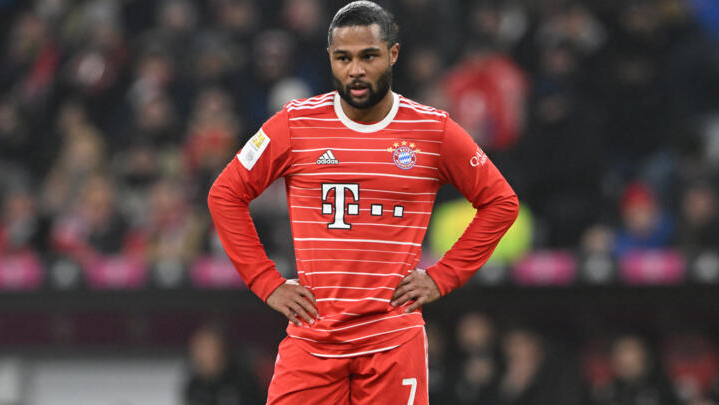 Gnabry jetted to Paris after Bayern's 1-1 away draw with Leipzig on Friday, sharing pictures of the trip on social media.

Salihamidzic reacted after Bayern drew 1-1 at home against Cologne on Tuesday.

Gnabry was subbed off at halftime. Coach Julian Nagelsmann said after the match he wanted to bring in "a breath of fresh air."

Salihamidzic later suggested the Germany forward was not fully focused.

"That's amateurish, that's exactly what Bayern Munich isn't, frolicking somewhere when you have a day off," the sporting director said, hinting that the former Arsenal forward may face consequences.

"A day off is to rest so that you can step on the accelerator in the next game.

"We will talk about that on Wednesday, for sure. Of course there is a need to talk about it."

The 27-year-old Gnabry had already been criticised in the German media.

Speaking on Monday, Nagelsmann said the striker had not broken any rules but needed to "give the right answer (to the criticism) on the pitch."

Salihamidzic said on Tuesday an 11th straight title was not a given for the perennial German champions.

"(It is) high time that we change gear and realise that the championship is now at stake".