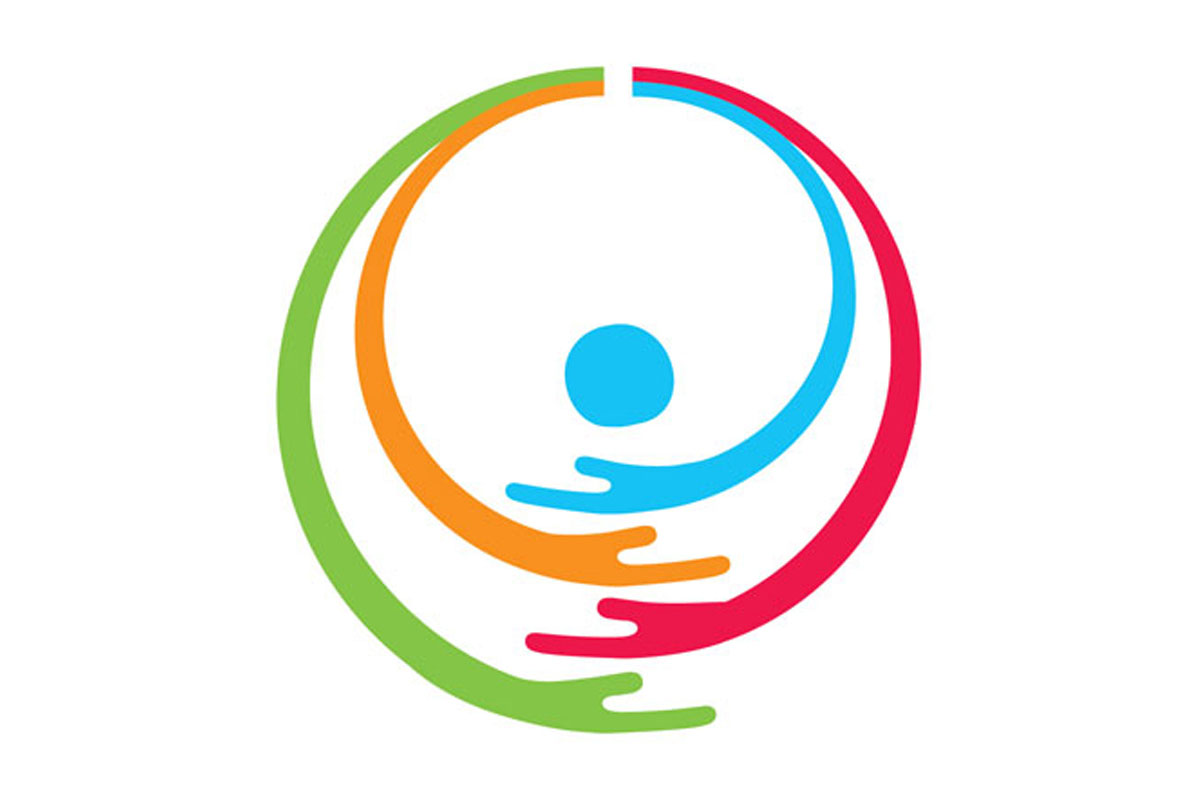 DHAKA, Dec 2, 2022 (BSS) – The 31st International Day of Persons with Disabilities and the 24th National Disabled Day-2022 will be observed in the country as elsewhere in the globe tomorrow in a befitting manner.

On the eve of the day, President M Abdul Hamid and Prime Minister Sheikh Hasina issued separate messages, greeting all people with disabilities, their families and organizations working for them.

Abdul Hamid appreciated the theme of the day titled ‘Transformative solutions for inclusive development: the role of innovation in fuelling an accessible and equitable world' saying it as time befitting.

The President said people with disabilities are inseparable part of the society.

He underscored the need for providing proper care and training to the people with disabilities so that they could contribute to the overall development of the country.

In her message, Prime Minister Sheikh Hasina said, Father of the Nation Bangabandhu Sheikh Mujibur Rahman ensured the equal rights of the all citizens, including the people with disabilities, in the Article 19 (1) of the Constitution.

She said the present Awami League-led government has taken various measures, including formulating different policies to ensure the welfare of the people with disabilities.

"People with disabilities are an integral part of our society. The overall development of the state is not possible without them," she said.

"Therefore, to transform them into skilled manpower, our government is implementing various development programmes including providing healthcare, education and training and creating employment through the National Disabled Development Foundation also known as Jatiyo Protibondhi Unnayan Foundation under the Ministry of Social Welfare," the premier said.

Noting that the government is giving regular allowances to the people with disabilities, arranging their education and treatment facilities, Sheikh Hasina urged the people from all walks of life, including all concerned voluntary organizations and local and foreign organizations to work together along with the government for the overall development of the people with disabilities across the country.


She called upon the government as well as the people of all levels of society including the voluntary, local and foreign organizations concerned to work together for the overall development of people with disabilities.

The premier hoped that by overcoming all the obstacles and hindrances, all will able to build a 'Sonar Bangladesh' as dreamt by Father of the Nation Bangabandhu Sheikh Mujibur Rahman.