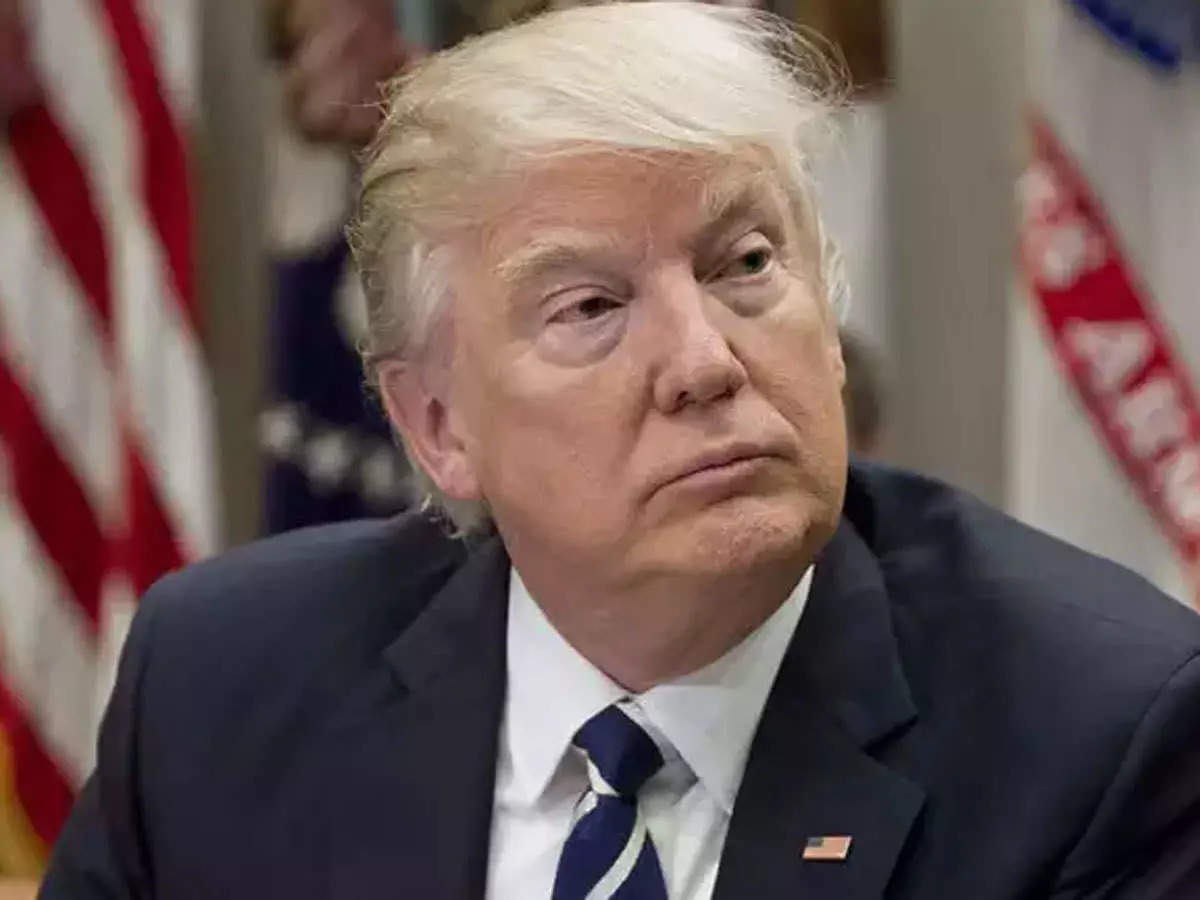 WASHINGTON, Dec 1, 2022 (BSS/AFP) - The US Treasury Department said on Wednesday it complied with a court order to make former president Donald Trump's tax returns, which he has long fought to keep under wraps, available to a congressional committee.

The 76-year-old Trump, who recently announced he will seek the presidency again in 2024, refused to release his tax returns while in office -- as presidents have done since the 1970s -- and took to the courts to block a congressional request.

Earlier in November, however, the Supreme Court cleared the way for his returns to be handed over to the Ways and Means Committee of the Democratic-majority House of Representatives.

The department did not disclose whether the committee had accessed the documents, according to an official.

Committee members did not immediately respond to requests for comment.

The committee has been seeking tax returns from Trump and business entities related to him for the period of 2015 to 2020.

The Supreme Court decision came with just a few weeks remaining in the term of the current Congress, with Republican lawmakers due to take over the House in January after winning a slight majority in the November 8 midterm elections.