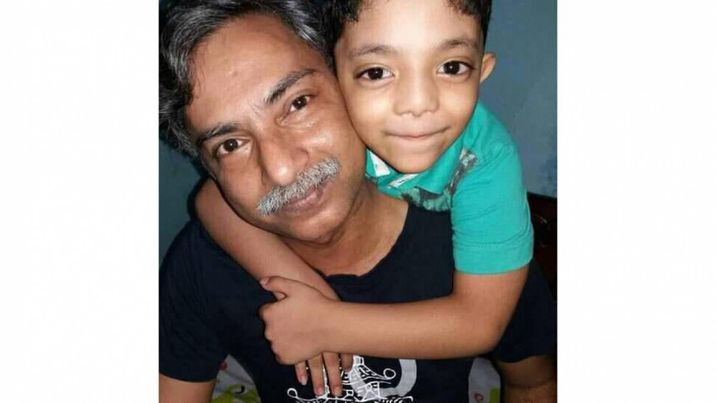 He was admitted to the hospital with dengue fever on Monday, according to a release issued by Dhaka Reporters Unity (DRU).

Shabab, a class-three student and resident of Dhaka's Banasree area, was put on life support on Wednesday and breathed his last at 2am, it said.

He was buried at Tarabo municipality graveyard under Rupganj upazila after two separate namaz-e-janazas today.

In a condolence message, president and general secretary of DRU Mursalin Nomani and Mashiur Rahman Khan expressed deep shock and sorrow at the death of Shabab.

The DRU leaders also prayed for eternal peace of the departed soul and conveyed sympathy to the bereaved family.