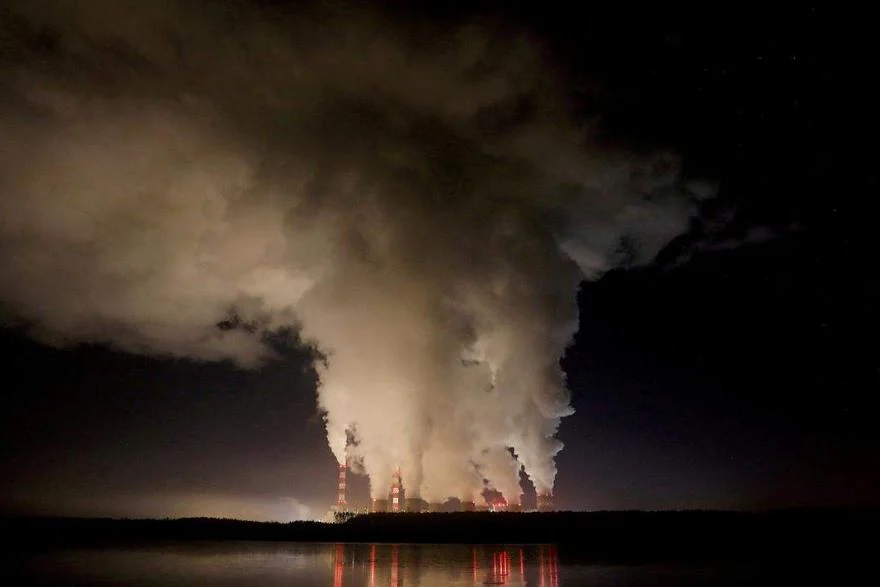 SHARM EL SHEIKH, Egypt, Nov 16, 2022 (BSS/AFP) - The architects of the landmark 2015 Paris climate deal called Wednesday for an equally ambitious agreement for nature at an upcoming UN biodiversity meeting to be held in Montreal.

Dozens of countries will meet next month to try and hammer out a new biodiversity framework to protect animals and plants from destruction by humans, as scientists warn the world is potentially facing its sixth mass extinction event.

Only two of the 22 targets in the so-called post-2020 framework have been agreed so far, with several sticking points expected to divide negotiators at the high-stakes talks.

On Wednesday, several climate leaders that helped to get the Paris Agreement over the line called for a high-reaching framework at the biodiversity meeting in Canada.

"The world came together in 2015 to secure the Paris Agreement. We urge leaders to do the same now to deliver a strong sister agreement capable of securing a nature-positive world by 2030," they said in a statement.

Enshrined in the Paris Agreement is the goal to limit global warming to well below two degrees Celsius from pre-industrial levels, and preferably the safer ambition of 1.5 degrees.

Scientists say this is a minimum if humanity is to avoid devastating and potentially irreversible tipping points.

The authors of Wednesday's letter -- which comes amid the UN's COP27 climate talks in Egypt -- include Laurent Fabius, the former French foreign minister who oversaw the Paris Agreement. They also include former UN climate chief Christiana Figueres and French climate envoy Laurence Tubiana, who helped draft the 2015 pact.

The upcoming biodiversity conference, running from December 7 to 19, "offers an unprecedented opportunity for the world to turn the tide on nature loss".

"We cannot afford to miss it. Bold leadership is required."

Wednesday's letter underscored the "entwined" agendas of the climate and biodiversity crises, calling for nature to be prioritised to meet the 1.5C target.

"COP27 must go further in recognising nature's fundamental role as part of the climate solution," the letter said.

Wednesday has been designated "Biodiversity Day" at COP27, seeking to boost the protection of nature as a key agenda item.

The post-2020 draft text includes a global commitment to set aside at least 30 percent of land and oceans as protected zones by the end of the decade, as well as efforts to cut plastic and agricultural pollution.