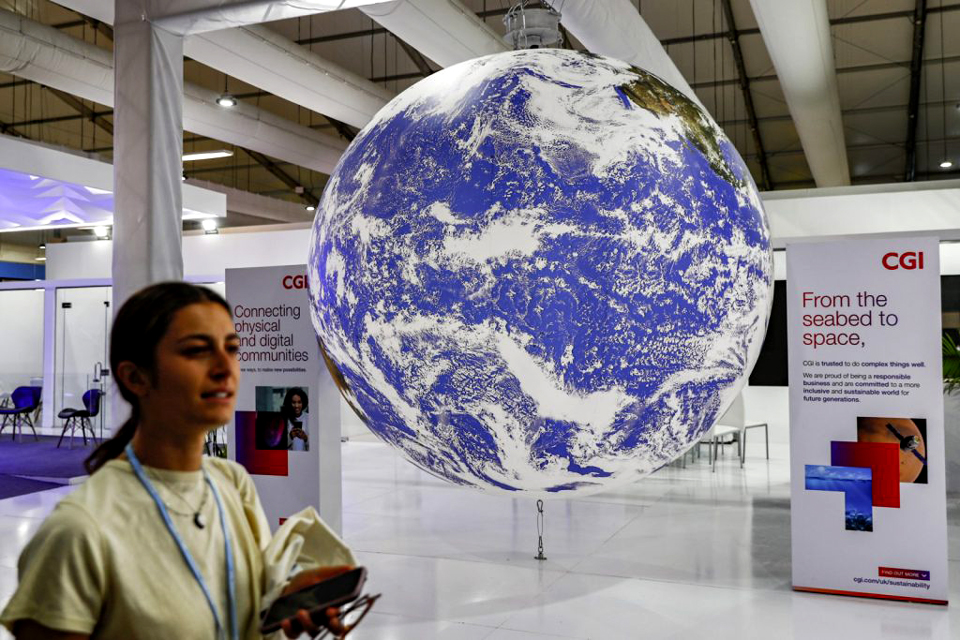 SHARM EL SHEIKH, Egypt, Nov 10, 2022 (BSS/AFP) - High-level talks on scaling up finance for developing countries to green their economies and prepare for global warming impacts began Wednesday at the COP27 climate conference with negotiators differing on the funding's size and providers.

In 2009, the chaotic UN climate summit in Copenhagen saw rich nations promise $100 billion a year by 2020 to the Global South, but two years past that deadline the amount delivered is still $17 billion short, according to the OECD.

Even this figure overestimates rich nation largesse if loans and funds not already allocated for other purposes are excluded from the tally, say Oxfam and other NGOs that track the issue.

Developed nations attending the November 6 to 18 talks at the Red Sea resort of Sharm el-Sheikh now say the $100-billion goal will be reached by the end of 2023.

Discussions on how much to give after the current round of commitments expire in 2025 -- and whether to expand the pool of donors to include other nations, notably China -- have already gotten underway.

But more than a dozen years after the original pledge was made, estimates of future financial flows required have increased several fold, promising to make upcoming negotiations difficult.

The climate finance talks kicked off with three questions in need of "political guidance": Should there be quantitative goals? Should the donor base be expanded? Should financing also cover "loss and damage" that has already occurred?

"We must not replicate the shortcomings in the delivery of the $100 billion," said Rosalinda Soipan Tuya, a Kenyan MP speaking on behalf of the negotiating bloc of African nations.

The amount needed over the second half of this decade should, she added, "be based on need", which she estimated at more than $1.3 trillion per year globally by 2030.

Other developing nation representatives focused not just on the amount, but on the conditions under which financing would be made available.

"We must ensure our debt levels are not enhanced," said an official from The Maldives, representing the AOSIS group of small island nations, some of whom face the prospect of being wiped off the map by rising seas.

"The financing must be grant-based and simple to access."

A number of nations lamented the paucity of outright grants compared to loans.

The representative from Pakistan insisted that the contested category of loss and damage -- essentially compensation for unavoidable climate impacts -- should also be covered as well.

"I come from ground zero of the climate crisis," she said, referring to massive flooding in August that covered a third of her country and caused more than $30 billion in economic losses, according to the World Bank.

Standing in for wealthy nations that were until recently reluctant to allow loss and damage onto the formal negotiating agenda of the UN talks was US special envoy for the climate John Kerry.

"No government in the world has the money to do what we have to do to win this battle," he said, noting that total needs could reach $4 trillion.

"We have to think completely differently about how we can mobilise finance," he added, lamenting the failure of developed countries to deliver the "paltry sum" of $100 billion dollars.

Diplomats from developing nations criticised the persistent imbalance in climate financing which, within the UN framework, should be evenly split between reducing emissions (mitigation) and boosting resilience to future impacts (adaptation).

As climate disasters have multiplied over the last decade, nations in the Global South have called for a separate financial facility for loss and damage.

"We need a common definition of what exactly constitutes climate finance," said IMF chief Kristalina Georgieva. "It is paramount to measure what needs there are and their net worth."