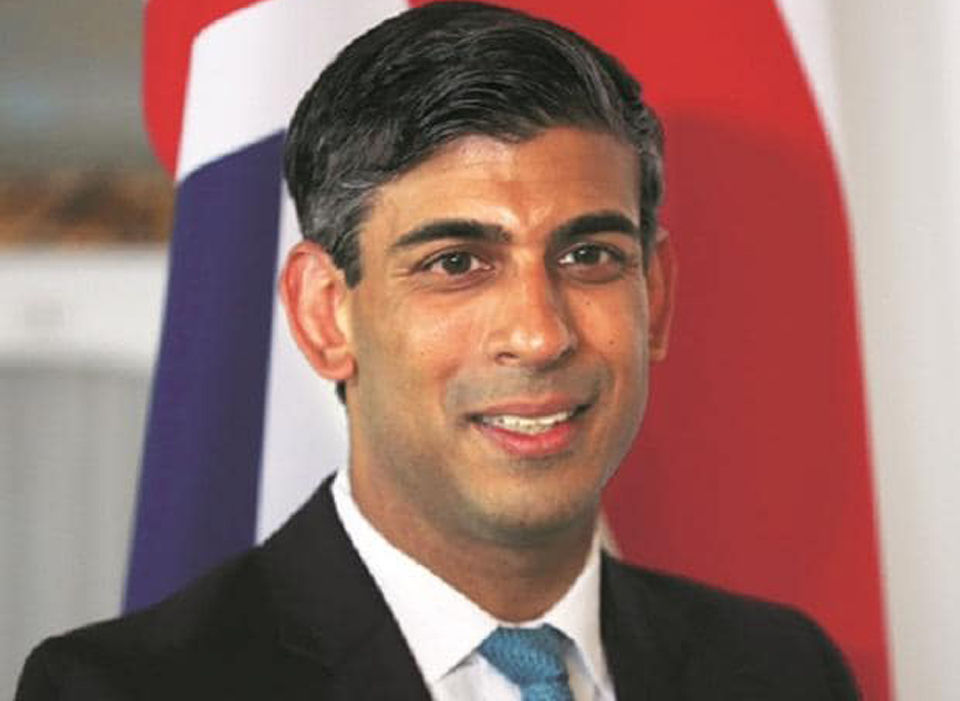 LONDON, Nov 6, 2022 (BSS/AFP) - British Prime Minister Rishi Sunak will urge world leaders to move "further and faster" in transitioning away from damaging fossil fuels in a speech Monday to the COP27 climate change summit in Egypt, his office said

Pledging to make the UK a "clean energy superpower", Sunak will warn that tackling global warming is "fundamental" to future prosperity and security, it said in a statement on Saturday.

Sunak -- who had originally not intended to attend the summit -- will argue that the "shock" to the oil and gas markets caused by Russia's invasion of Ukraine underlines the need to move to cheaper, cleaner and safer sources of energy.

The new British prime minister had argued that "pressing domestic commitments" would keep him away from COP27 after inheriting an economic crisis from predecessor Liz Truss.

But that fuelled doubts about Sunak's interest in the planetary emergency, and critics said the inexperienced leader was passing up an opportunity to rub shoulders with the likes of US President Joe Biden and European peers.

Sunak will urge leaders assembled at the Red Sea resort of Sharm El-Sheikh not to "backslide" on commitments made at last year's COP26 summit in Glasgow intended to limit global temperature rises to 1.5C (2.7F) above pre-industrial levels.

In a statement ahead of his departure on Sunday, Sunak said: "When the world came together in Glasgow last year, nations agreed an historic roadmap for preventing catastrophic global warming. It is more important than ever that we deliver on those pledges.

"Fighting climate change is not just a moral good -- it is fundamental to our future prosperity and security."

The UK hosted world leaders in Scotland last year, with nearly 200 countries coming together on a global deal to combat climate change and work towards net-zero emissions.