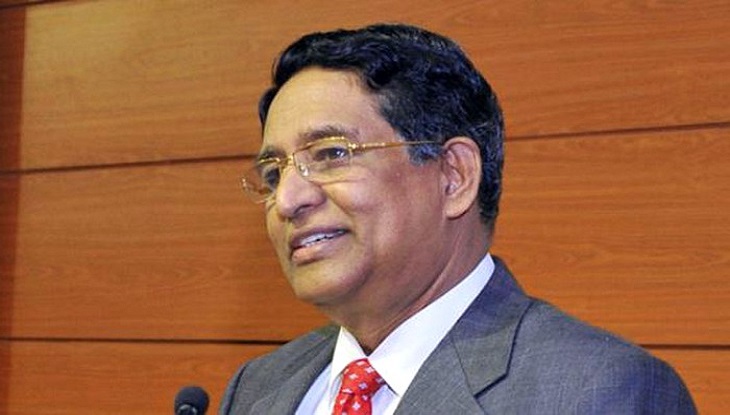 "People will definitely vote for the ruling Awami League in 2023 election considering the development activities of the present government... BNP is assessing public opinion not participating in the polls but holding rallies in the capital," he said.

The minister said this after participating in the triennial conference of Kashimpur thana Awami League at Kashimpur in Gazipur in the morning.

Dr Razzaque said: "People are with Prime Minister Sheikh Hasina and they will bring her to power again."

Mentioning that people will never forget the misrule of BNP, he said BNP, during its regime, had resorted to extreme corruption and plundering and reached the country at the verge of destruction through terrorism and militancy.

Consequently, the people did not vote for BNP in the election held in 2008, said Dr Razzaque.