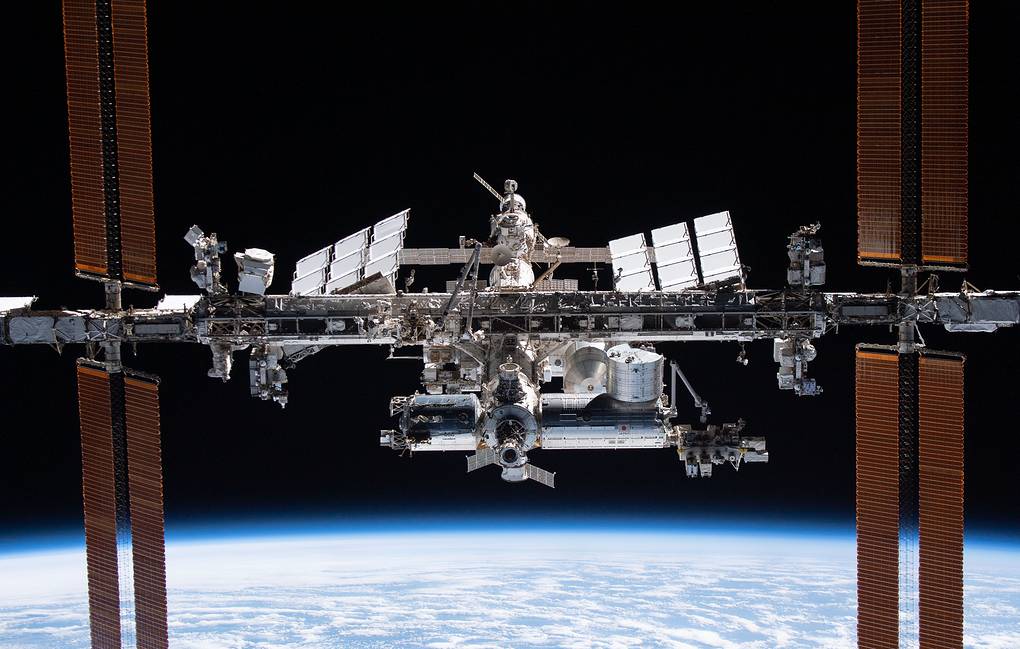 WASHINGTON, Oct 4, 2022 (BSS/AFP) - Russia's space agency is discussing
with Moscow a continuation of its participation in the International Space
Station past 2024, a Roscosmos official said Monday.

Sergei Krikalev, head of Russia's human space flight programs, told reporters
that Roscosmos had started "to discuss extending our participation in ISS
program with our government and hope to have permission to continue next
year."

With ties between Russia and the West rupturing over the war in Ukraine,
Roscosmos chief Yuri Borissov had announced over the summer that Russia would
leave the ISS "after 2024", and would seek to build its own space station.

He has not set a firm date for that plan.

Krikalev admitted that building a new station would not happen quickly, "so
probably we will keep flying until we will have any new infrastructure."

His remarks, in English, came during a NASA press conference ahead of
Wednesday's launch of a SpaceX rocket that will carry a Russian cosmonaut,
two American astronauts and a Japanese astronaut to the ISS.

ISS partner countries -- the United States, Russia, Europe, Canada and Japan
-- are for the moment only committed to operate the orbiting laboratory until
2024, though US officials have already stated they want to continue until
2030.

The space sector is one of the few areas of cooperation that have survived
the extreme tensions between the United States and Russia since Moscow
invaded Ukraine in February.