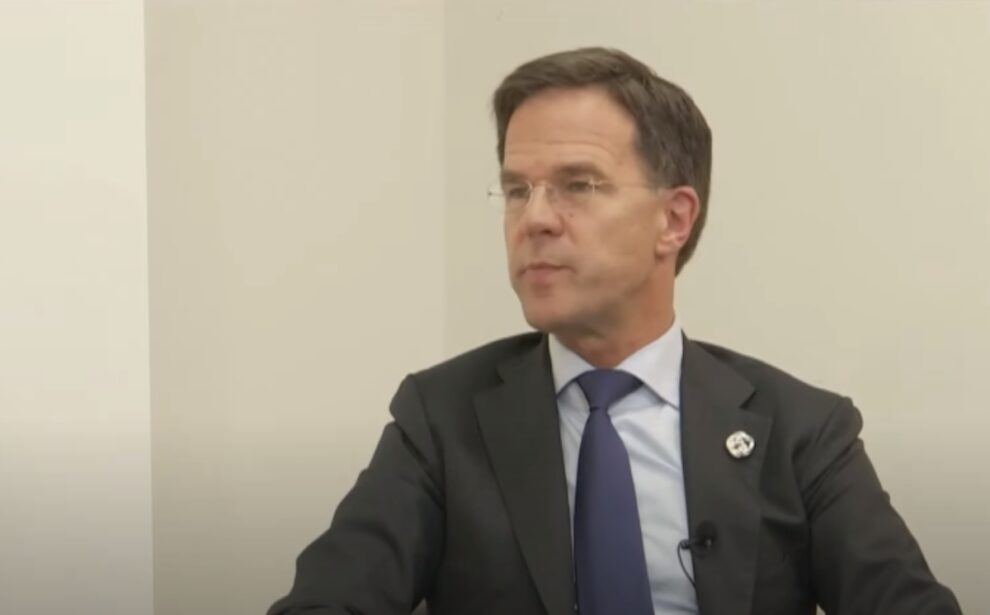 THE HAGUE, Oct 4, 2022 (BSS/AFP) - Dutch Prime Minister Mark Rutte failed to properly archive his mobile phone messages, an official report said Monday after it emerged Rutte had been deleting them for years.

Dubbed the "Teflon premier" for dodging scandals during his record 13 years in the job, Rutte said in May that he had erased texts to save space on his ageing Nokia, while personally selecting which messages to keep.

But the official report by the government's information inspectorate found that the actions of 55-year-old Rutte and his general affairs ministry led to a "loss of data".

The report said the government officials in charge of archiving Rutte's texts had been doing so in line with government instructions which "did not seem to conform to archiving laws."

"Numerous chat messages were deleted" it said, while adding that it had not been possible to establish how many.

Rutte sent almost all his received messages to an official "but that was not always the case with sent messages," the report added. Key data was also missing including the time that texts came through.

"A good archive is important for knowing what is going on," it concluded.

Rutte denied any impropriety when the deletion of the texts first emerged, following an access request by the Volkskrant newspaper.

In a letter to parliament on Monday, Rutte said his ministry would look at how to adapt government rules on archiving.

Known for a frugal style including riding his bike to work, Rutte said he was "not a big fan of smartphones" because they were hard to type on and had therefore kept his old device.

But it emerged after the controversy over the deleted texts that the Dutch premier had switched to a smartphone.

It was far from the first row to dog Rutte, whose previous government was forced to resign en masse in 2021 over a child benefits scandal, while he narrowly survived a no confidence vote later that year over allegations that he lied about coalition talks.