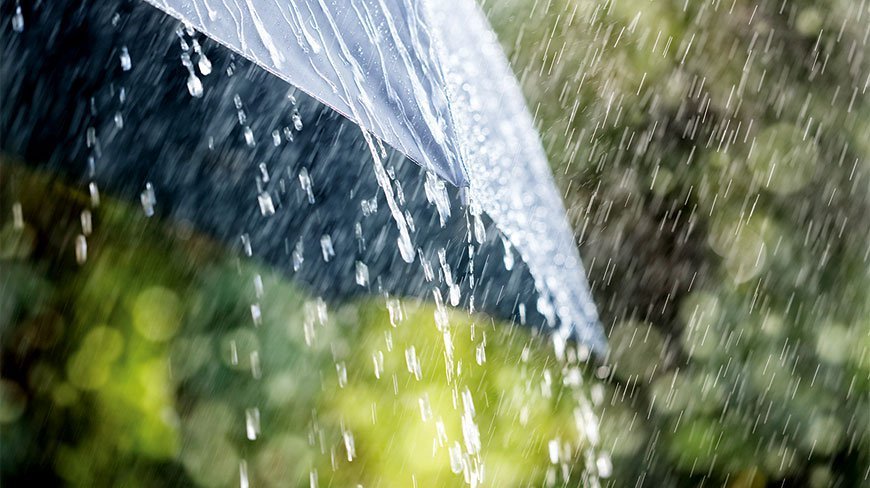 DHAKA, Sept 30, 2022 (BSS) - Light to moderate rain or thunder showers
accompanied by temporary gusty wind is likely to occur at a few places over
Chattogram and Barishal divisions and at one or two places over Rajshahi,
Rangpur, Dhaka, Mymensingh, Khulna and Sylhet divisions with moderately heavy
to heavy falls at places over Chattogram division.

Day and night temperature may remain nearly unchanged over the country, said
a met office forecast for next twenty-four hours begins from 9 am on Friday.

The axis of monsoon trough runs through East Uttar Pradesh, Bihar, West
Bengal to Assam across central part of Bangladesh. One of its associated
troughs extends up to Northwest Bay. Monsoon is less active over Bangladesh
and moderate elsewhere over North Bay.

Maximum rainfall for the last twenty-four hours till 6am today was recorded
41 millimeters (mm) at Tarash.