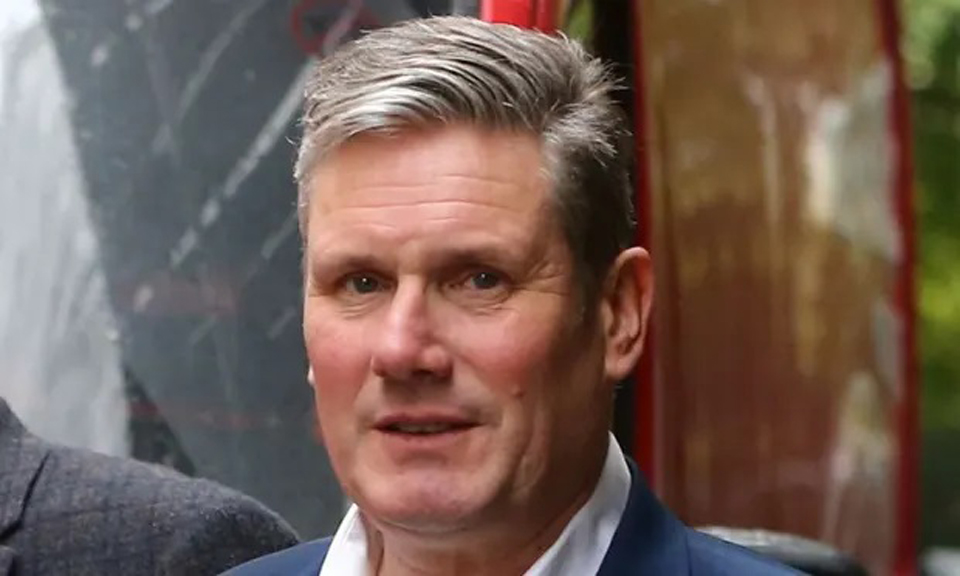 LONDON, Sept 30, 2022 (BSS/AFP) - Britain's main opposition Labour party has a huge 33-point lead over the ruling Conservatives, new polling out on Thursday suggested, as the government struggles with the fall-out from its economic plans.

YouGov said a voting intentions survey of 1,712 adults carried out on Wednesday and Thursday put Labour on 54 percent compared to the Tories' 21 percent.

The margin is the biggest ever for Labour since the heyday of its former leader and prime minister Tony Blair in the late 1990s.

When the same question was asked last week, 45 percent said they would vote for Labour and 28 percent for the Conservatives.

The results show the scale of the battle Prime Minister Liz Truss and her finance minister Kwasi Kwarteng have to convince the public of their plans to tackle a spiralling cost of living crisis.

They are on the back foot and under serious pressure just three weeks into the job against soaring inflation and energy prices.

But the markets reacted badly to their proposals for extra borrowing to fund un-costed tax cuts, sending the pound to new lows against the dollar.

A separate YouGov poll published on Wednesday indicated the public had more confidence in Keir Starmer's Labour to tackle the cost of living crisis.

Labour has been out of power since Blair's successor Gordon Brown failed to secure a majority at the 2010 general election, on the back of the global financial crisis two years earlier.

In opposition under Starmer's predecessor Jeremy Corbyn it was riven by ideological battles between hard-left elements and centrists, and lost spectacularly to Boris Johnson in 2019.

Starmer has had to purge more radical elements of the party to take it back to a more electable centre-ground.

At the party's annual conference on Tuesday, he promised to steer Britain back to long-term prosperity and "get us out of this endless cycle of crisis".