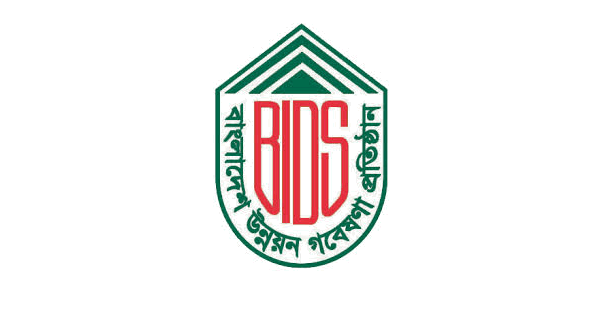 DHAKA, Sept 27, 2022 (BSS) – Caesarean section (C-section) deliveries among Bangladeshi mothers increased eightfold in 14 years and reached 33.22 against the WHO’s recommendation of 15 percent of total birth delivery, according to a new study.

The study revealed the overall prevalence of C-section in Bangladesh was 3.99 percent in 2004 but it jumped to 33.22 percent in 2018; although the WHO recommends that CS rate should not exceed 15 percent of total birth delivery.

The objective of this study was to assess the national trend of C-section deliveries and find out the associated factors in Bangladesh.

A total of 27,328 ever-married women aged 15 to 49 years who had a live birth in the two years were included for this study.

According to the study, the annual percentage changes of C-section delivery were 16.34 on average from 2004 to 2017-18, which is alarming.

The C-section was high among urban mothers (12 percent in 2004 and 44 percent in 2017-18), while the rural mother also utilized CS services alarmingly.

The study found a number of factors such as maternal age, maternal and paternal education, working status of mother, maternal BMI, age at first pregnancy, ANC utilisation, administrative division and wealth status playing significant impact on the growing rate of C-section deliveries in the country.

Documenting that the C-section delivery is massively booming in Bangladesh, the study says it is high time for the proper authorities to implement effective national monitoring measures to put restrictions on the rising number of C-section deliveries.