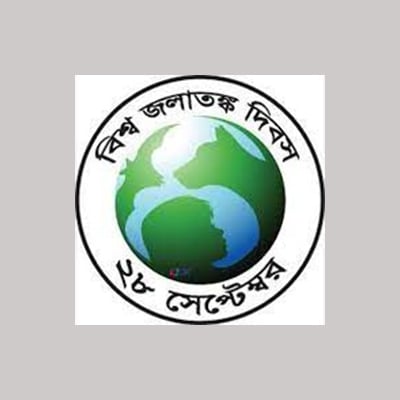 DHAKA, Sept 27, 2022 (BSS) - The World Rabies Day-2022 will be observed tomorrow in the country as elsewhere across the globe in a befitting manner.

This year's theme of the day is "One Health, Zero Death".

This year's rabies day will mark the 16th World Rabies Day. This year's theme 'Rabies: One Health, Zero Deaths' will highlight the connection of the environment with both people and animals.

The World Rabies Day, a global health observance, started in 2007 to raise awareness about rabies and bring together partners to enhance prevention and control efforts worldwide. The day is observed in many countries, including the United States.

President Md Abdul Hamid and Prime Minister Sheikh Hasina in separate messages wished the success of the programmes of the day and laid emphasis on creating awareness among the people to eliminate rabies from the country.

In his message, the President said rabies is a deadly virus that spreads among people from the saliva of infected animals and rabies virus is usually transmitted through a bite especially by dog, jackal and bat. If treatment is not taken timely, rabies can be a deadly disease, he added.

He said the infection rate of rabies in Bangladesh has come down but there is still risk of rabies in the country due to geographical location, unawareness and misconception about this disease.

President Abdul Hamid urged NGOs and private organisations to work together with the government to eliminate rabies from the society.

In her message, Prime Minister Sheikh Hasina reiterated her government's commitment to bringing down the rabies infection rate to zero in the country. In the SDG's global strategy on rabies, it has been pledged to build a rabies free world by 2030, she added.

She said Bangladesh can be freed from rabies through creating mass awareness, ensuring treatment and vaccine and controlling the breeding of dog.

The Premier urged all, especially private organizations and development partners, to play effective role in elimination of rabies from the society.