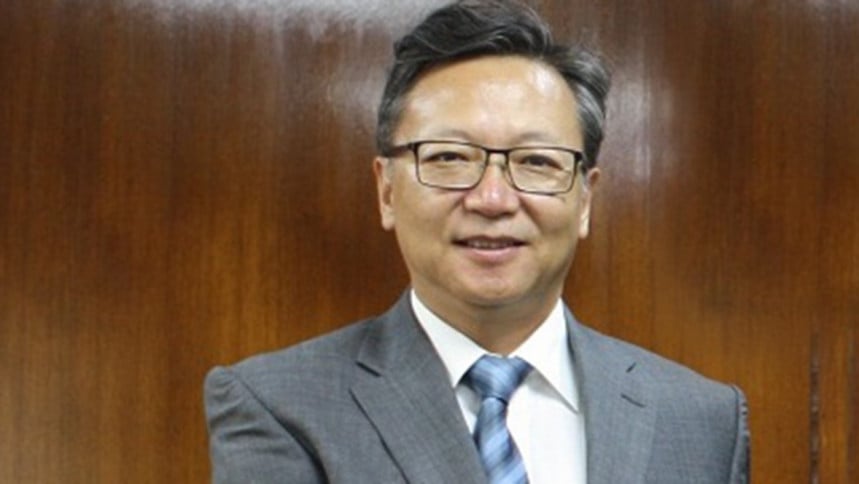 DHAKA, Sept 26, 2022 (BSS) - The Chinese ambassador to Bangladesh Li Jiming today assured that Beijing would communicate with Naypyidaw to raise the issue of violation of border rules as well as to maintain peace along Bangladesh-Myanmar border.

The Chinese envoy made the assurance during a meeting with acting Foreign Secretary Rear Admiral (Retd.) Md. Khurshed Alam at the foreign ministry today.

After the meeting, Alam told reporters that he had also sought China's renewed initiative to speed up the tripartite mechanism, which involves Bangladesh, Myanmar and China, for early repatriation of the Rohingyas.

Talking to reporters, Jiming said the recent incidents on the border are unfortunate.

The ongoing conflicts between Myanmar military and Arakan Army have been creating panic in the Bangladesh side of the border while a Rohingya man was killed and five others injured as mortar shells landed on the no-man's land on September 16.

Besides, on the same day, a Bangladeshi youth named Anganthowai Tanchangya received serious injuries following explosion of a landmine along the Bangladesh-Myanmar border in Naikhongchhari upazila of Bandarban district.