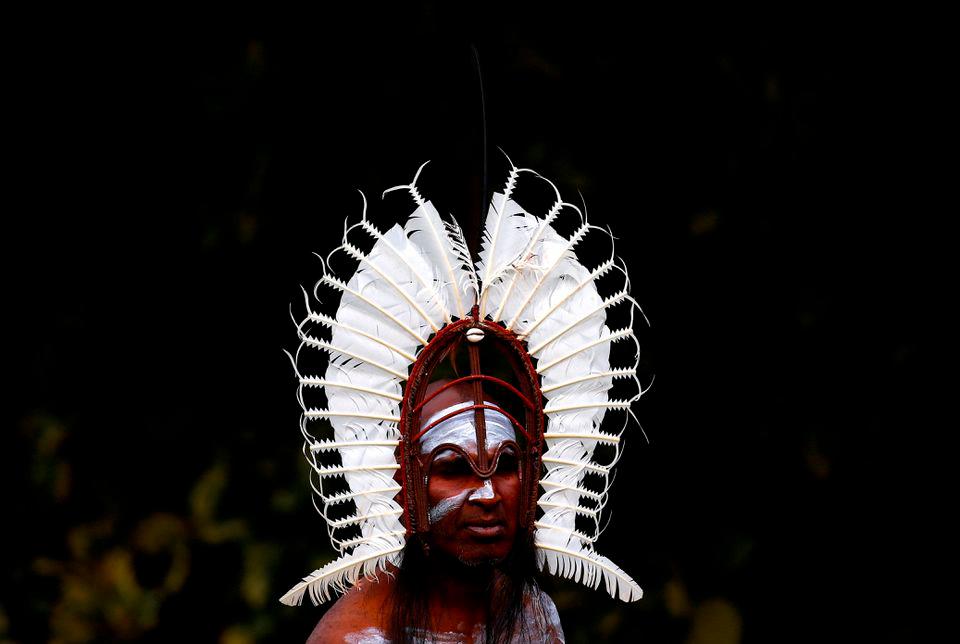 SYDNEY, Sept 26, 2022 (BSS/AFP) - Indigenous campaigners from Australia's northern Torres Strait Islands said Monday their fight is just beginning after a UN body found the government had failed to protect them from climate change.

A group of plaintiffs, known as the Torres Strait Eight, launched the UN case in 2019 over rising seas lapping at the nearly 300 islands off the northern tip of Australia.

Torres Strait man Yessie Mosby told AFP he cried "tears of joy" when he heard on Friday that the UN Human Rights Committee had sided with him and his fellow plaintiffs.

Mosby had just finished a meeting with village elders when he got the news from his lawyers and "gave a big scream out in the middle of the village, got all the elders shocked".

"They came out to find out what was the commotion and I said, 'Torres Strait Eight won. We won our case'... Everybody was so overwhelmed," he said.

Mosby's home, Masig Island, sits just a few metres above sea level, like many of the Torres Strait islands.

"Me and my children, my wife, and a few other family members, we were walking on the beach and picking up our elderly's remains," he recalled.
"Picking up a rib bone... a skull and a jaw... and placing them in a bucket. And trying to relocate it to a safer location."

Mosby said the erosion of the islands "affects us mentally, physically, spiritually".

The United Nations body said Australia had violated the human rights of the Indigenous people of the Torres Strait Islands by failing to adequately protect them from the adverse effects of climate change.

As remedies, the UN asked the Australian government to compensate the Torres Strait Eight, engage in "meaningful consultations" with their communities and "take steps to prevent similar violations in the future".

Mosby said the UN's decision was "a very big win... it's the beginning".

"All the other low-lying islands throughout the Pacific and around the world who are suffering from climate change, it will open the doors for them as well," he said.

He asked Australia's new centre-left Labor Party government, which has vowed to reset relations with First Nations people, to visit and "sit with us Torres Strait people".

Mosby said he would also want to discuss the compensation ordered by the UN and "how we will use it to benefit our home... I don't want band-aid solutions. I want something that will work."