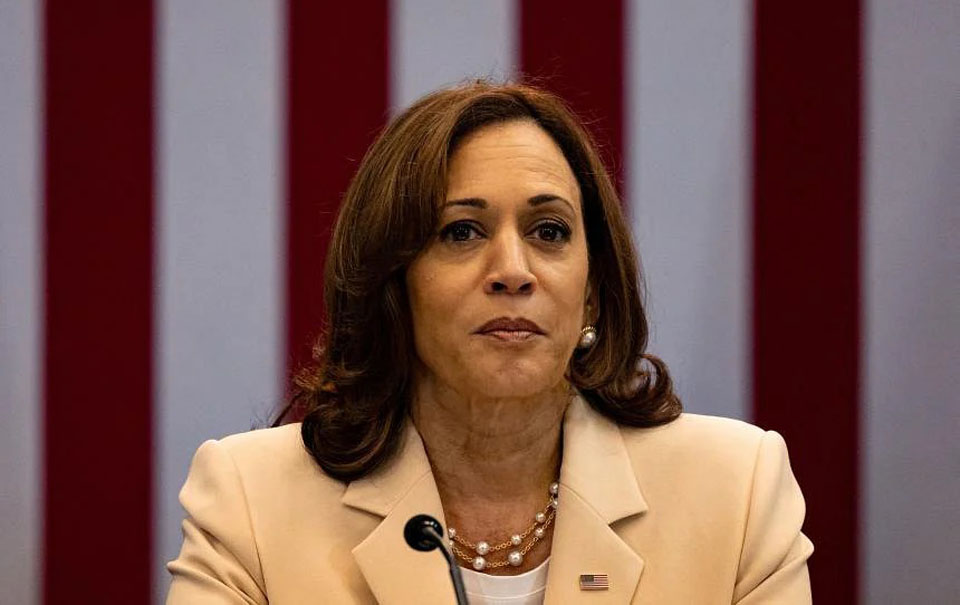 Harris will head a delegation including the US ambassador to Japan, Rahm Emanuel, and US Trade Representative Katherine Tai at the funeral on Tuesday.

On Monday, she will meet with Prime Minister Fumio Kishida, who took over after Abe's shocking murder while on the campaign trail in July.

"We anticipate that they will also have a discussion on issues such as the strength of the US-Japan alliance, our broad cooperation on many issues including space, and also, a range of regional and global issues including the importance of preserving peace and stability in the Taiwan Strait, and the importance of promoting a free and open Indo-Pacific," a senior White House official told reporters.

Harris will meet Australia's prime minister, Anthony Albanese, at the funeral and they will discuss regional security, the climate crisis and the Quad alliance of Australia, India, Japan and the United States, the official said. A meeting with South Korean Prime Minister Han Duck-soo at the funeral is also expected.

On Wednesday, Harris is scheduled to meet with Japanese semiconductor industry executives and visit the USS Howard, a US naval destroyer based at Yokosuka Naval Base.

Harris will wind up her trip by flying to Seoul on Thursday, where she will meet with President Yoon Suk-yeol and also a group of what the White House called "groundbreaking Korean women," with the goal "on gender equity issues around the world."