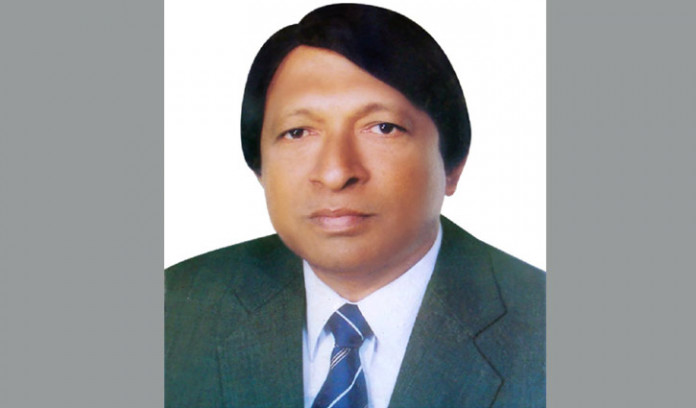 In separate condolence messages, they prayed for eternal peace of his departed soul and conveyed sympathy to the bereaved family members.

Besides, lawmaker Waseqa Ayesha Khan, also the chairperson of the Parliamentary Standing Committee on the Ministry of Power, Energy and Mineral Resources, expressed deep grief over the death of Ali Ashraf.

Ali Ashraf breathed his last at Square Hospital in the city at around 3.30 pm today at the age of 74.

He was elected lawmaker for five times from Cumilla.

Ashraf was elected Deputy Speaker of the 7th Jatiya Sangsad in 2001.