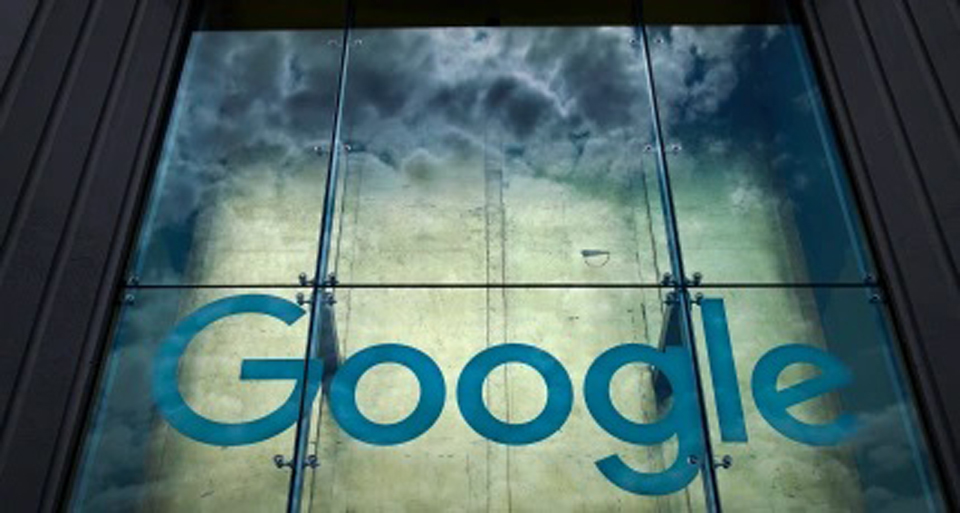 SAN FRANCISCO, Sept 3, 2022 (BSS/AFP) - Google allowed social media network Parler back into its Play Store Friday, more than a year after banning the platform popular with conservatives in the wake of the insurrection at the US Capitol.

Google pulled the Parler app from its online marketplace just days after the deadly attack on the seat of US government on January 6, 2021, saying it had allowed "egregious content" that could incite more violence.

Parler had become a haven for far-right personalities who say they have been censored by other social media platforms such as Twitter.

The attack on the Capitol, incited in part by online misinformation and violent rhetoric on sites such as Parler, was carried out by far-right supporters of former president Donald Trump, who sought to overturn the results of the 2020 election which he lost to Joe Biden.

Parler was allowed back in the Play Store after meeting requirements regarding removing abusive posts and blocking users who break the app's rules, according to Google.

"All apps on Google Play that feature user generated content are required to implement robust moderation practices that prohibit objectionable content," a Google spokesperson said in response to an AFP inquiry.

"Apps are able to appear on Google Play provided they comply with Play's developer policies."

Parler agreed to abide by Play Store rules and modified its app for Android-powered mobile devices to comply with its policies, according to Google.

Versions of the Parler app tailored for iPhones or iPads were also banned at Apple's App Store after the insurrection.

But they were put back on its virtual shelves last year after updates aimed at curbing incitements to violence, Apple said at the time.
Parler claimed to have more than 20 million users before being pulled from the Apple and Google online marketplaces.