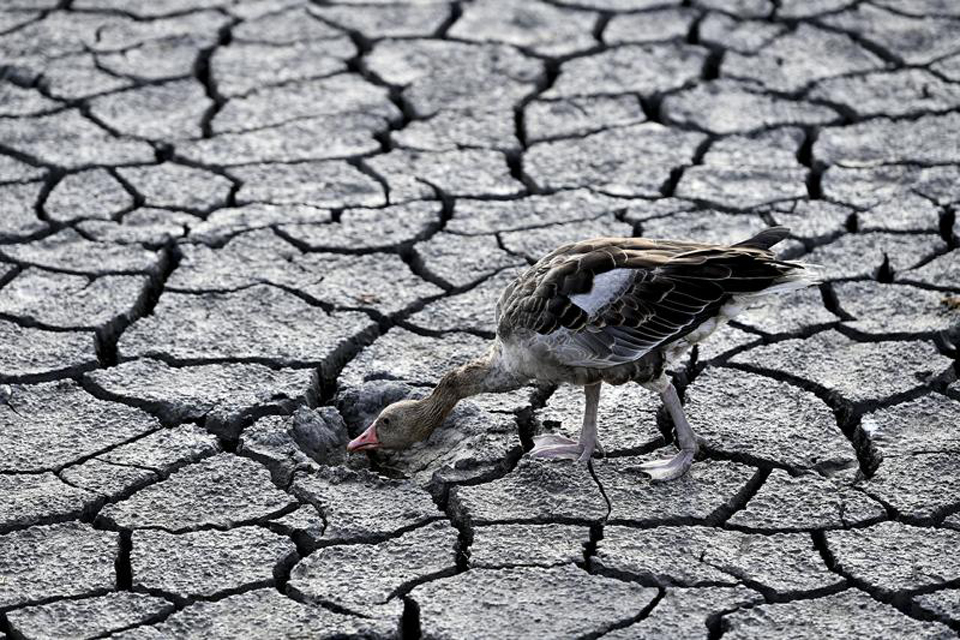 BRUSSELS, Aug 24, 2022 (BSS/TASS) - Europe is probably facing the most severe drought over the last 500 years, the Joint Research Center (JRC) of the European Commission said on Tuesday.

"Cumulatively, 64% of Europe is under warning or alert, which is also contributing to spread widely the areas of fire danger across the EU," JRC said.

Dry and warm weather in certain western regions and the Mediterranean will last until November, experts said. "According to JRC experts, the current drought still appears to be the worst since at least 500 years," the statement reads.

"The combination of a severe drought and heatwaves has created an unprecedented stress on water levels in the entire EU. We are currently noticing a wildfires season sensibly above the average and an important impact on crops production," EU Commissioner for innovation, research, culture, education and youth Mariya Gabriel said in a comment.