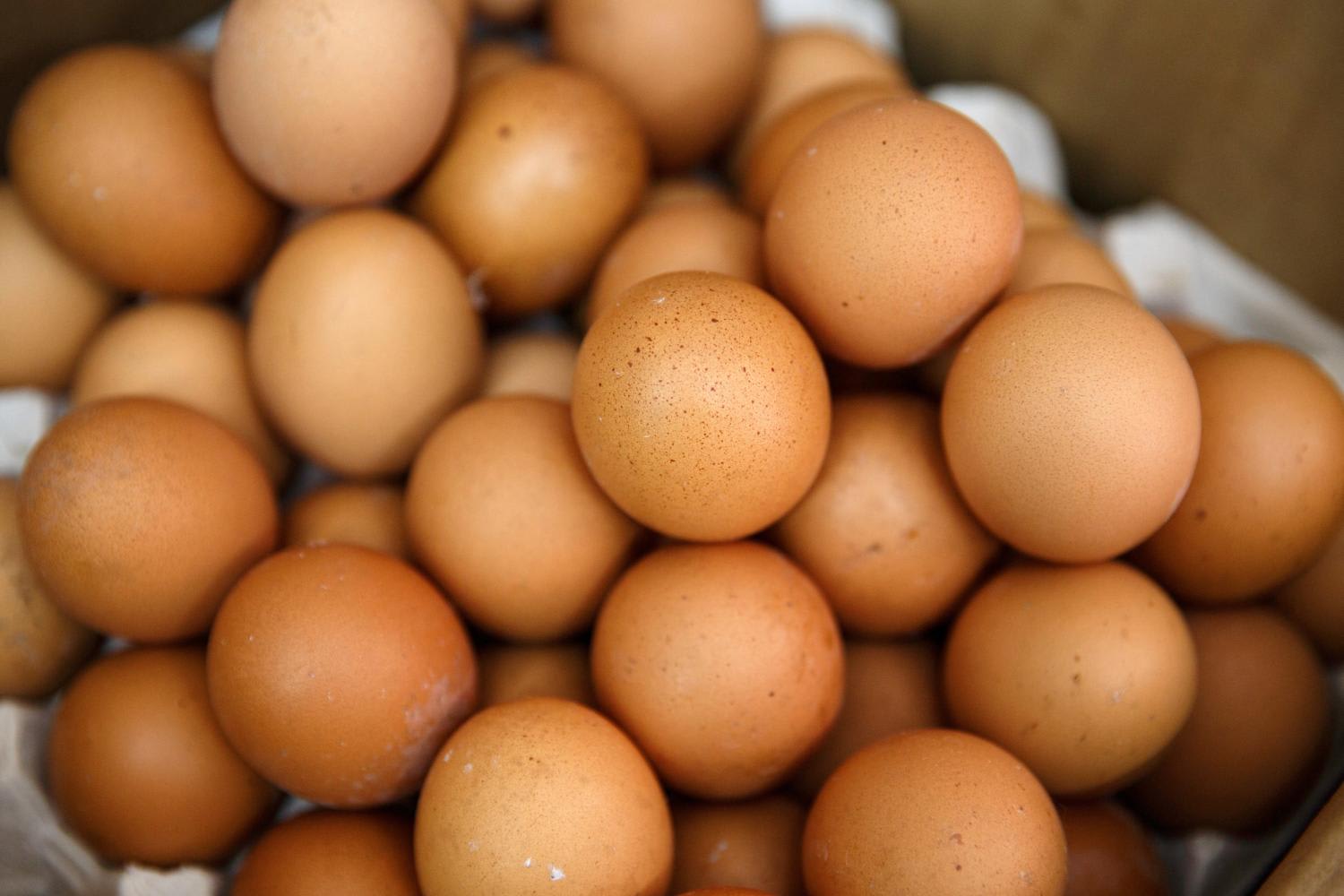 Extreme weather has become more frequent owing to climate change, scientists say, and this will likely grow more intense as temperatures rise, impacting economies and societies around the world.

Multiple major cities in China have recorded their hottest days ever this year, and the country's national observatory issued a red alert on Monday.

And the heat wave is putting not only humans, but animals under stress too.

In Hefei city, farmers reported a drop in egg production because of the heat, according to a Jianghuai Morning News report last week, adding that some facilities have installed cooling systems for their hens.

The drop in supply in several provinces has caused egg prices to jump.

In Hefei, Anhui province's capital, they were up around 30 percent, and there were similar spikes in the cities of Hangzhou and Hai'an, according to local media.

Hefei has so far logged 14 days of temperatures above 38 degrees Celsius, Hefei Evening News said, noting that this was a record.

Sustained exposure to extreme temperatures can exacerbate losses in production from animals, including eggs and milk, according to the US Department of Agriculture.

While the number of hens laying in China has not decreased, they have been eating less on hot days, Qianjiang Evening News added.

In addition to impacting poultry farms, the heat wave has also forced electricity rationing in lithium hub Sichuan in the face of soaring demand for power.

Provinces including Zhejiang, Jiangsu and Anhui that rely on power from western China have also issued electricity curbs for industrial users to ensure homes had enough power, local media reported.

And in eastern China's Jiangxi province, which is in the grip of a severe drought, 11,000 people had difficulty accessing drinking water while more than 140,000 hectares of crops were damaged, according to the official Xinhua news agency on Tuesday.