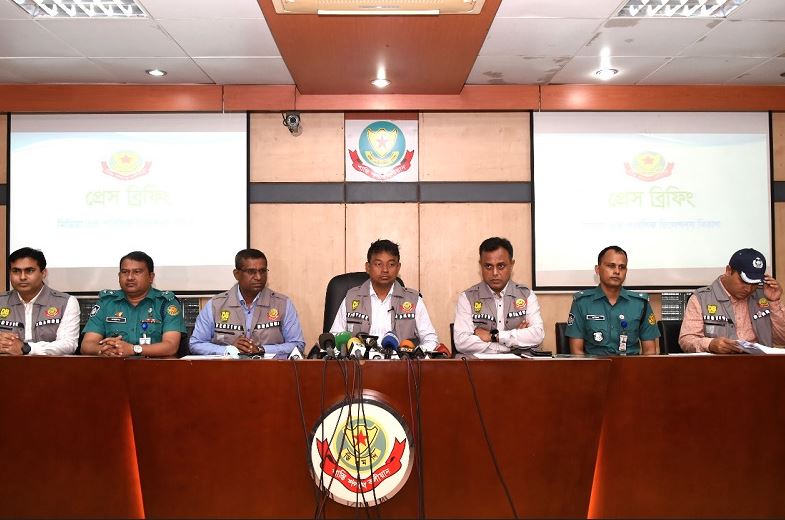 “Wari division under the DB arrested more than 500 thieves of organized gangs by conducting special operations in different areas of Dhaka city,” he said this while addressing a press briefing at DMP media centre.

He, also DB chief, said on April 2, 2022, a Gixxer-Suzuki Motorcycle belonging to Md Sadek Hossain was stolen from the parking place of Salauddin Bhavan at Tikatuli.

A case was registered with Wari police station based on the complaint of the victim. Later, the investigation of the case was entrusted to the DB of DMP, while another motorcycle theft case of Gandaria police station was also investigated by the DB police, the DB chief said.

Harun said that firstly the DB team arrested Noor Mohammad and Md Robin with the help of CCTV footage and technology. Later, three others were arrested based on the information provided by the two arrestees.

Later, they fled with the motorcycle and took to Dohar area through their other accomplices Abu Bakar Siddique, Monir Hossain and Md Akash through the Postagola or Babubazar Bridges, the DB chief added.

He said the thieve gangs also briefed to customers that motorcycle was brought from border areas and sold at lower price.