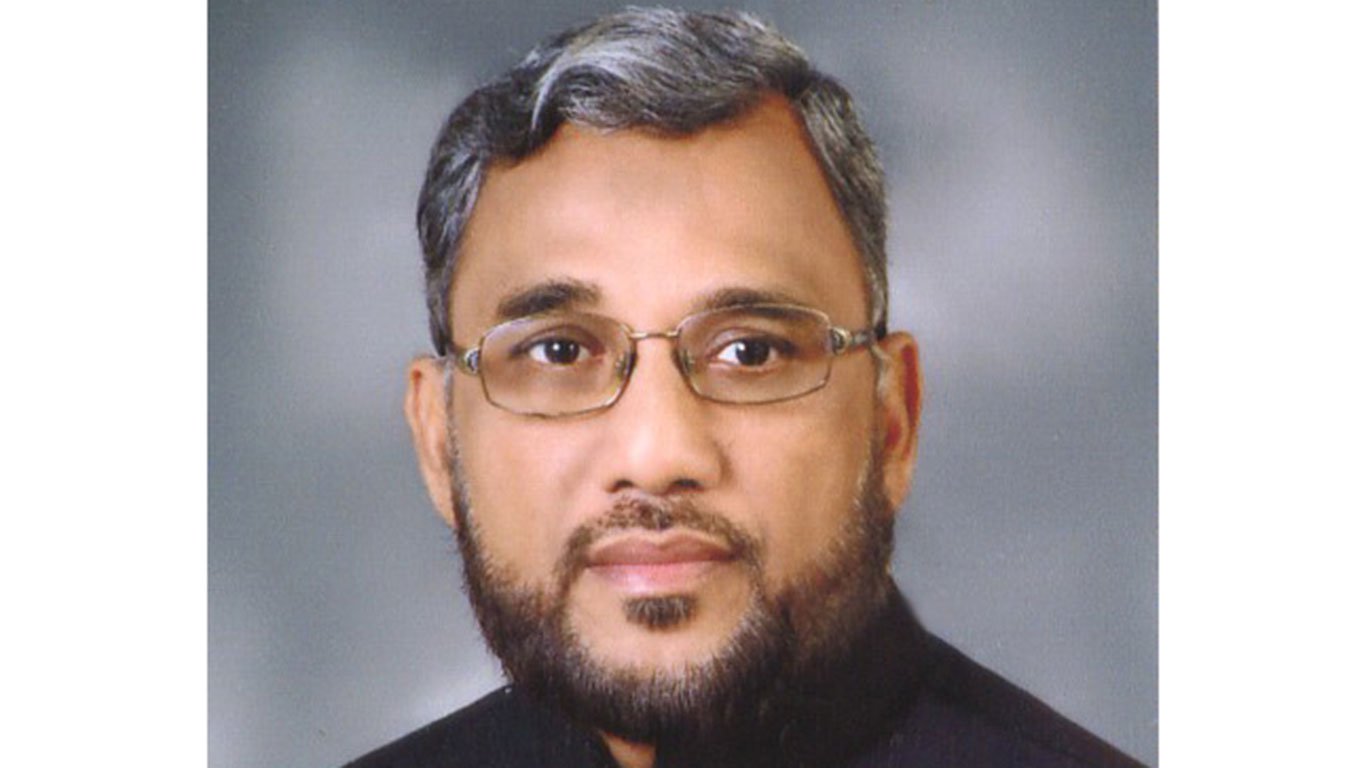 DHAKA, Aug 17, 2022 (BSS) - Environment, Forest and Climate Change Minister Md Shahab Uddin today said the unbearable level of noise has an adverse effect on human health and environment, so the government is working on priority basis to check noise pollution.

"We have to refrain from creating unnecessary noise in all areas...initiatives have been taken to include the sound pollution issue in curriculum to make children sound-aware from childhood," he told a workshop here.

Speaking as the chief guest, Shahab uddin said it will be possible to control the noise pollution in the country if all cooperate with the government's initiative to prevent noise pollution.

He said the DoE is implementing an "Integrated and Partnership Project on Noise Pollution Control" to control noise pollution.

"Under this project, various professionals including students, transport drivers/labourers, factory and construction workers, journalists, businessmen, imams, teachers, representatives of non-governmental organisations are being trained up so that they can play an active role to this end," the minister said.