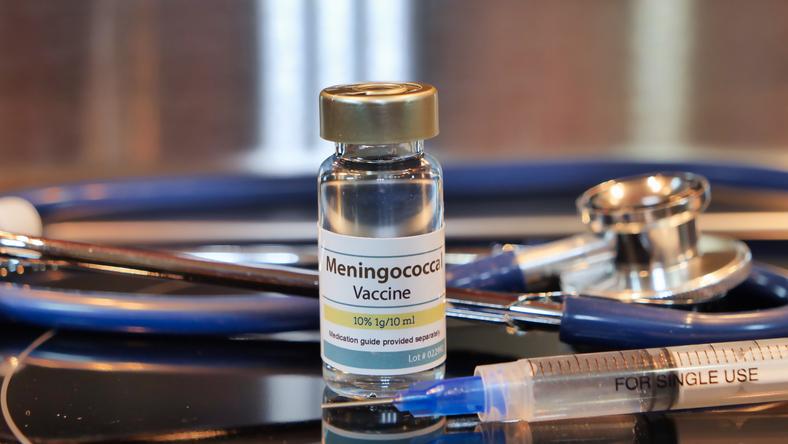 LYON, Aug 12, 2022 (BSS/AFP) - Officials in southeast France said Friday they were urging some 56,000 young people to get vaccinated against meningitis, after 12 cases over the past year that led to at least one death.

The alarming number of Meningococcal B cases may be linked to a new variant of the bacteria, which infects the lining of the brain and spinal cord or the blood.

"Meningitis is a serious disease that can lead to permanent disability or even death," Dr Anne-Sophie Ronnaux-Baron of the ARS health agency for the Auvergne-Rhones-Alpes region told AFP.

"We have therefore sent 56,000 letters to young people aged 16 to 24 -- the population most affected by the variant -- and to parents of infant newborns to two-years-old, as part of a massive vaccination campaign," she said.

The latest two cases were detected in late July, bringing to 12 the number of patients in four local departments (Savoie, Ain, Rhone and Isere).

Though one youth has died, "at this stage there is no particular indication that this variant is more dangerous or contagious" than others, Ronnaux-Baron said.

Meningococcal B bacteria is spread by prolonged contact with a carrier or by exposure to coughs or saliva.

Symptoms include fever, headaches and vomiting, and the disease often cause a stiffening of the neck and the appearance of red or purple rashes.

Since April, French authorities have added meningitis to the list of recommended vaccinations for infants, saying around 500 children come down with serious cases each year.

Around 10 percent of cases prove fatal, the ARS said.