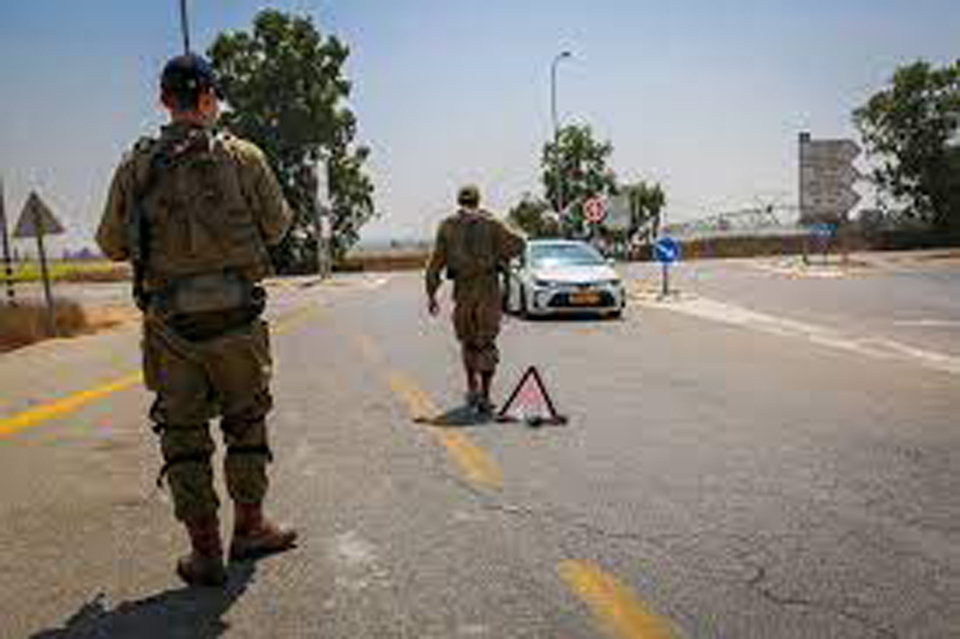 JERUSALEM, Aug 6, 2022 (BSS/AFP) - Israeli forces broadened their offensive against Islamic Jihad on Saturday, announcing the arrest of 19 of the group's members in the West Bank, while launching further strikes against militant targets in Gaza.

An army statement said soldiers and agents from the Shin Bet internal security agency had arrested 20 people in early morning raids in the occupied West Bank, "of which 19 are operatives associated with the Palestinian Islamic Jihad terrorist organisation."