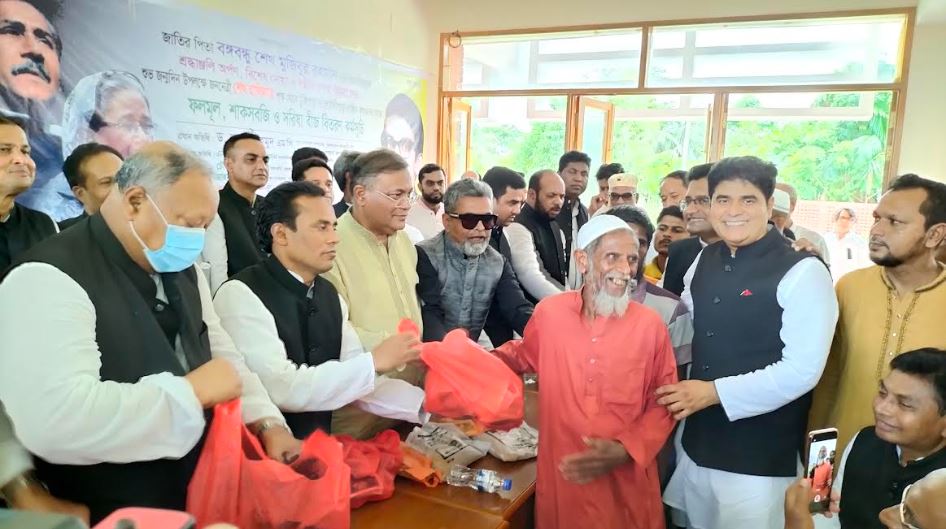 Hasan was addressing as the chief guest a seed distribution ceremony of fruits, vegetables and mustard for farmers of Tungipara and Kotalipara at Tungipara Upazila AL office marking the 73rd birth anniversary of Shaheed Sheikh Kamal.

He said as they are observing grief in August, the month of morning, they would take to streets in next September. Then BNP would not get any path to flee, he said.

Hasan said BNP gave speeches sitting at home and staged demonstration in front of Jatiya Press Club in the capital.

Number of crows in trees was much more than the number of people in BNP's demonstration, he mentioned.

No other party stood beside people during coronavirus pandemic as like as Awami League, he said, urging all to remain alert as BNP is actually hatching conspiracy.

Hasan distributed seeds of 15 varieties of vegetables, fruits and mustard among 1,000 farmers of Tungipara and Kotalipara.