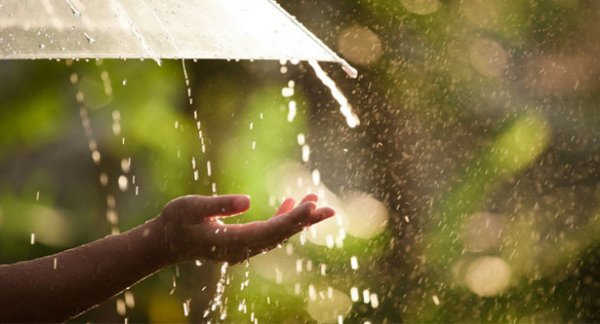 DHAKA, Aug 5, 2022 (BSS) - Light to moderate rain or thundershowers accompanied by temporary gusty wind is likely to occur at many places over Rangpur, Rajshahi, Mymensingh, Chattogram, Barishal and Sylhet divisions and at one or two places over Dhaka and Khulna divisions with moderately heavy falls at places over the country.

Monsoon is fairly active over Bangladesh and weak to moderate elsewhere over North Bay.

Maximum rainfall for the last twenty-four hours till 6am today was recorded by 27 mm at Maizdi court.