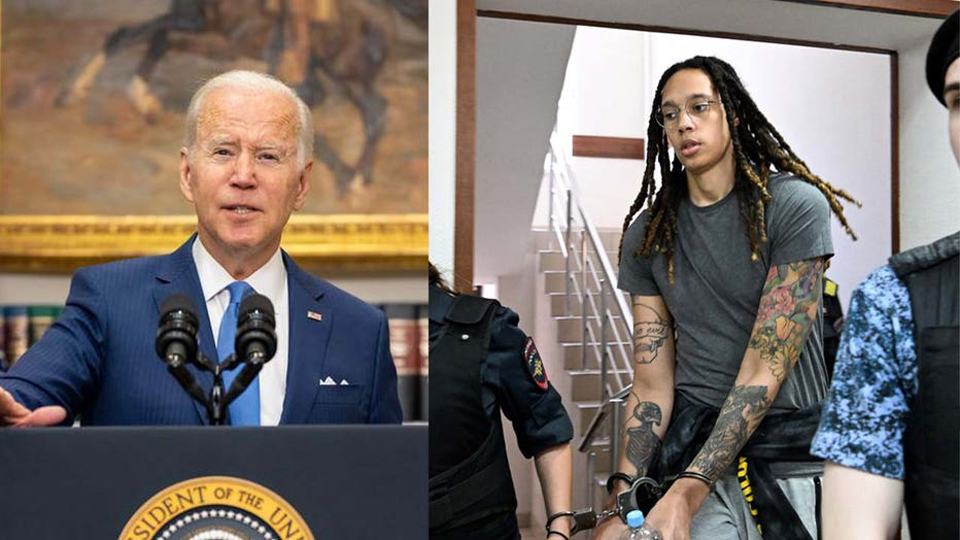 "Russia is wrongfully detaining Brittney. It's unacceptable and I call on Russia to release her immediately so she can be with her wife, loved ones, friends and teammates," Biden said in a statement.

The US president reiterated that he would "work tirelessly and pursue every possible avenue" to repatriate Griner and another detained American in Russian, Paul Whelan. Negotiations are reportedly underway to swap the two for Russians incarcerated in the United States, including the notorious arms smuggler Viktor Bout.