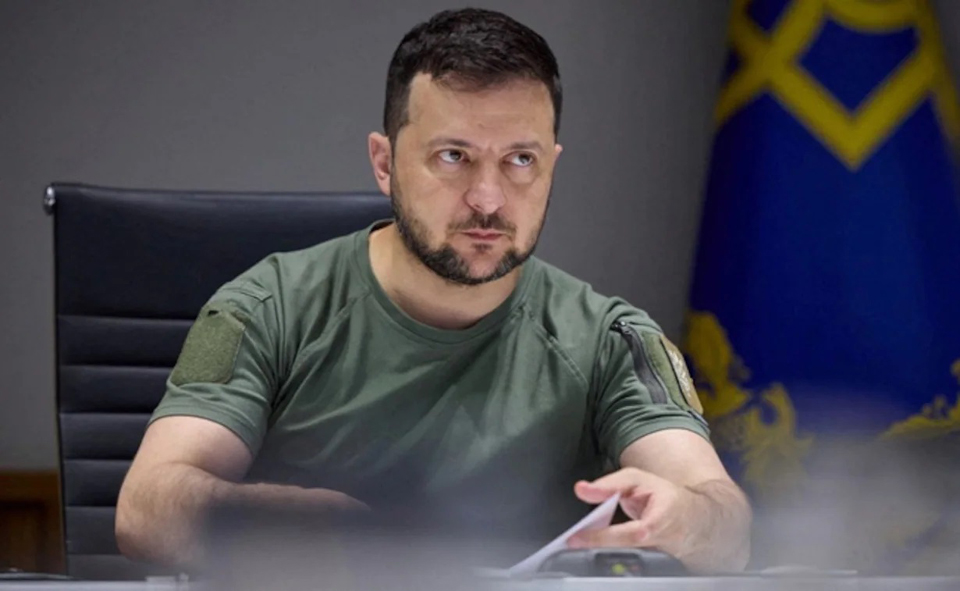 Amnesty had tried to "amnesty the terrorist state and shift the responsibility from the aggressor to the victim", Zelensky said in his daily address.

"There is no condition, even hypothetically, under which any Russian strike on Ukraine becomes justified. Aggression against our state is unprovoked, invasive and terrorist," he added.