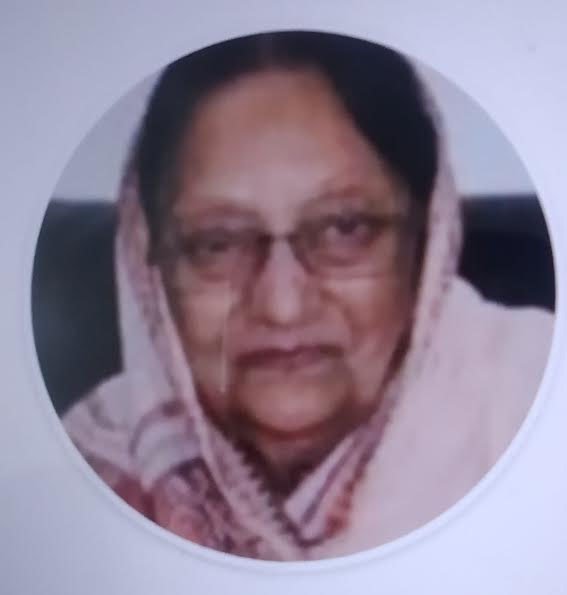 In a condolence message, the minister recalled Shamse Ara's contributions
in establishing the Siddheswari Girls' College and expanding the women
education and empowerment in the country.

Gazi prayed for eternal peace of the departed soul and conveyed deep
sympathy to the bereaved family.

Shamse Ara breathed her last around 7 pm on Monday at the age of 80 at
her Uttara residence in the city.

She left behind two sons, a daughter and a host of relatives and admirers
to mourn her death.

Shamse Ara was buried at his father's grave at Azimpur graveyard in the
morning after her second namaj-e-janaza at the College premises where
teachers, students and officials of the college joined the funeral prayers.

Earlier, her first namaj-e-janaza was held at Gausul Azam Mosque at
Uttara 13 no. sector after Fajar prayers.

Shamse Ara obtained her post graduation degree from Rajshahi University
and served the Siddheswari Girls' College as the principal from 1966 to 2008.