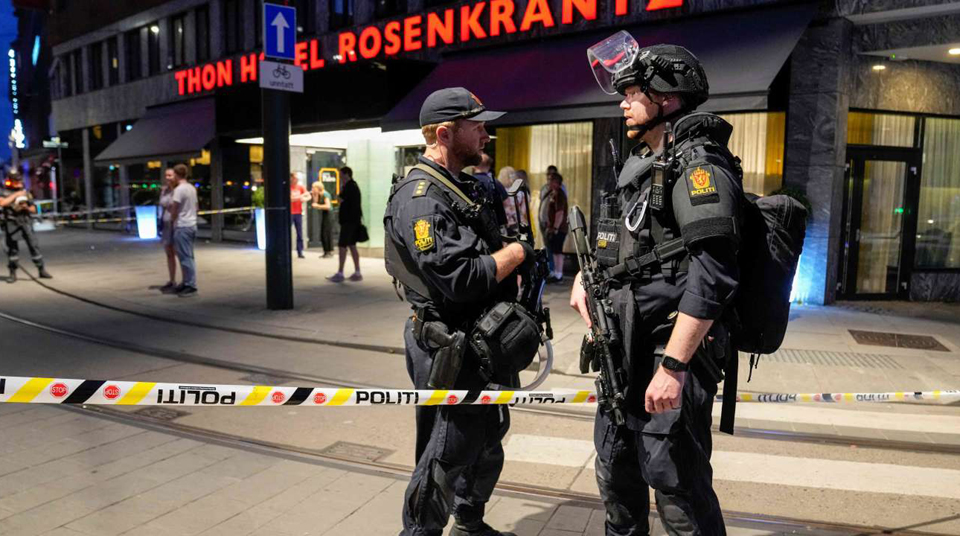 A suspect had been arrested, police said on Twitter after reporting a shooting at a nightclub.

The incident occurred near the London Pub gay club in the centre of the Norwegian capital, according to media reports.

"Two people are confirmed dead after the shooting. There are several serious injuries," police said.

"In all, 10 people are receiving treatment from health personnel. Three people are seriously injured," Tore Barstad, head of police operations, was quoted as saying by NRK radio.

NRK reported there were three crime scenes but it was not clear if they were three different locations.