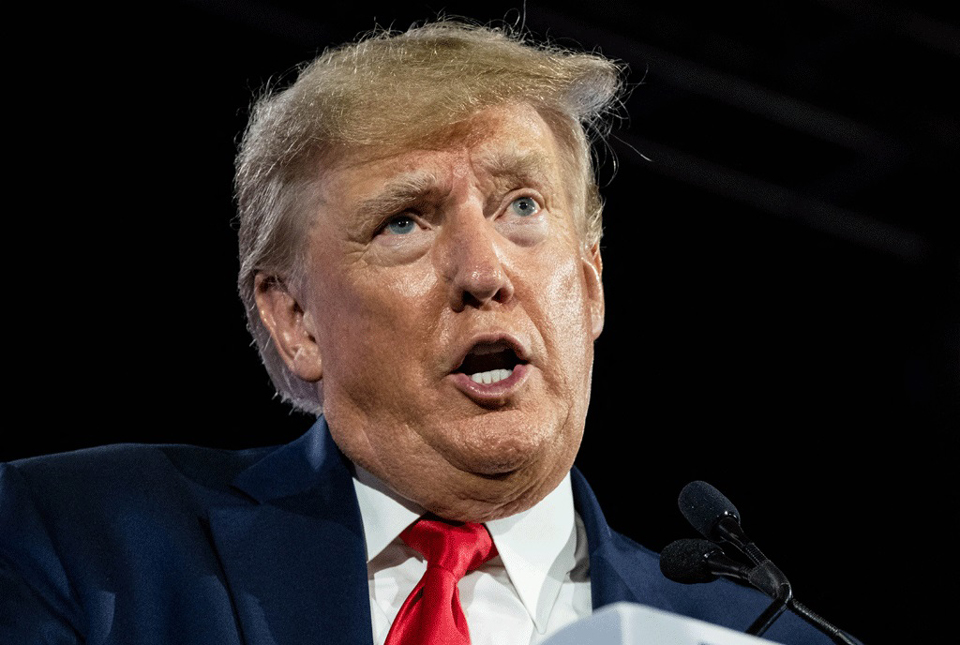 WASHINGTON, June 24, 2022 (AFP) - Former US president Donald Trump on Friday said "God made the decision" after the Supreme Court ended the right to abortion in a ruling on one of America's most divisive issues.

"This is following the Constitution, and giving rights back when they should have been given long ago," Trump told Fox News.

Asked if he felt he played a role after appointing three conservative justices to the court while in office, he said "God made the decision."

But a short time later, the 45th president chimed in again to take credit for the ruling.

"Today's decision, which is the biggest WIN for LIFE in a generation...(was) only made possible because I delivered everything as promised, including nominating and getting three highly respected and strong Constitutionalists confirmed to the United States Supreme Court," he said in a statement.