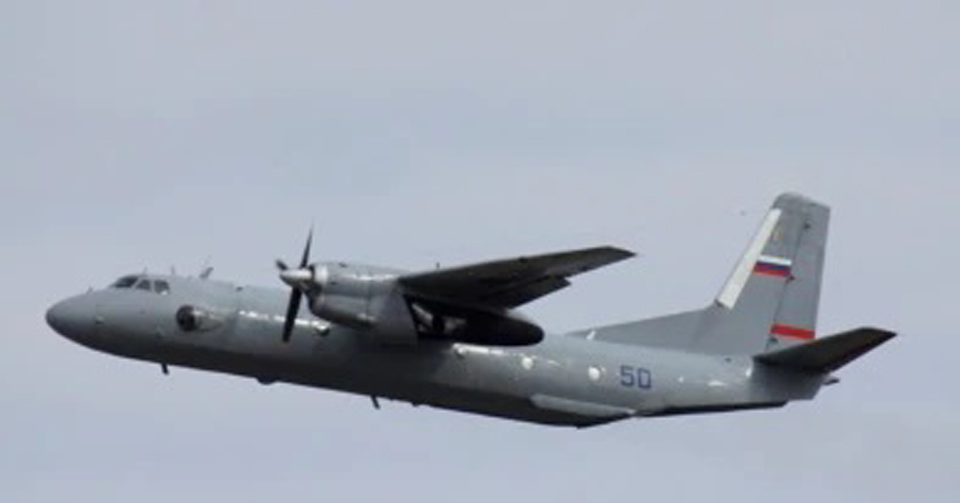 MOSCOW, June 24, 2022 (BSS/AFP) - A Russian military cargo plane crashed in the city of Ryazan southeast of Moscow on Friday, killing four people and injuring five others, the regional government said.

"According to preliminary information, four people died as a result of a plane crash in the area of the Mikhailovsky highway in the city of Ryazan," the regional government's crisis unit said in a statement, as quoted by the TASS state news agency.