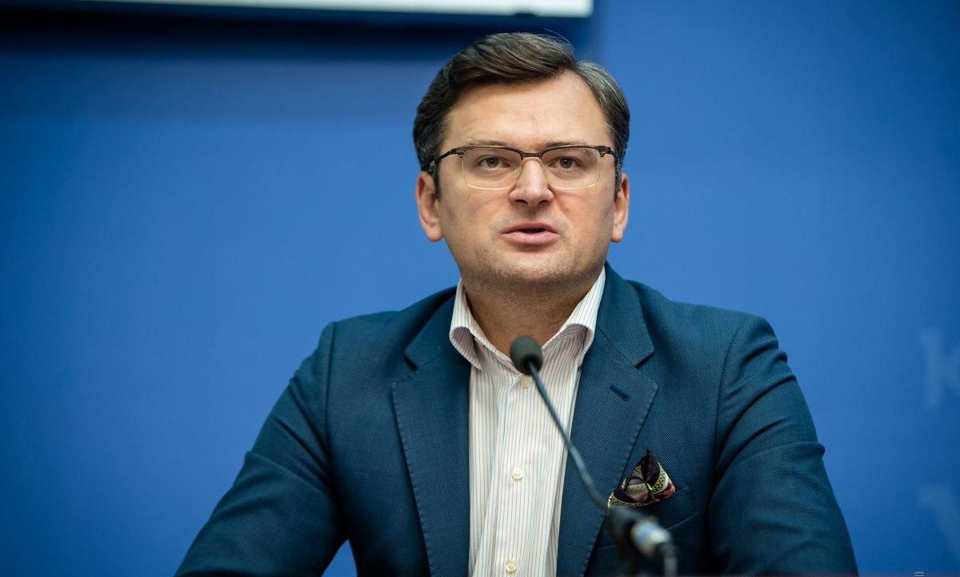 KYIV, Ukraine, June 24, 2022 (BSS/AFP) - Ukraine on Thursday urged the leaders of countries in Africa to support Kyiv in its war with Russia and pressure Moscow to allow grain to be exported from Ukrainian ports.

"I urge the world and all African states to work together and pressure Russia to allow a safe sea route for our food exports," he added.

"African capitals matter and they do influence Russia's position."

Discussions including with UN are underway to agree further steps to resume grain deliveries across the Black Sea that have been stalled by minefields and a Russian military blockade of Ukrainian ports.

Moscow denies blocking the passage of cargo ships loaded with Ukrainian grain and blames Western sanctions against Russia for contributing to the food crisis.

"It is truly horrible that Russia plays hunger games with the world by blocking Ukrainian food exports with on one hand trying to shift the blame on Ukraine, on the other one by gambling with resources like food," Kuleba said.

Kuleba said that Russia is currently blocking 57 vessels loaded with agricultural products and that Ukrainian farming would likely be disrupted due to unexploded ordnance on farmland.

The crisis has seen food prices soar and contributed to the global spike in inflation.

The United Nations warns that it is currently affecting poorer African countries the most because of their heavy dependence on Russian and Ukrainian wheat.