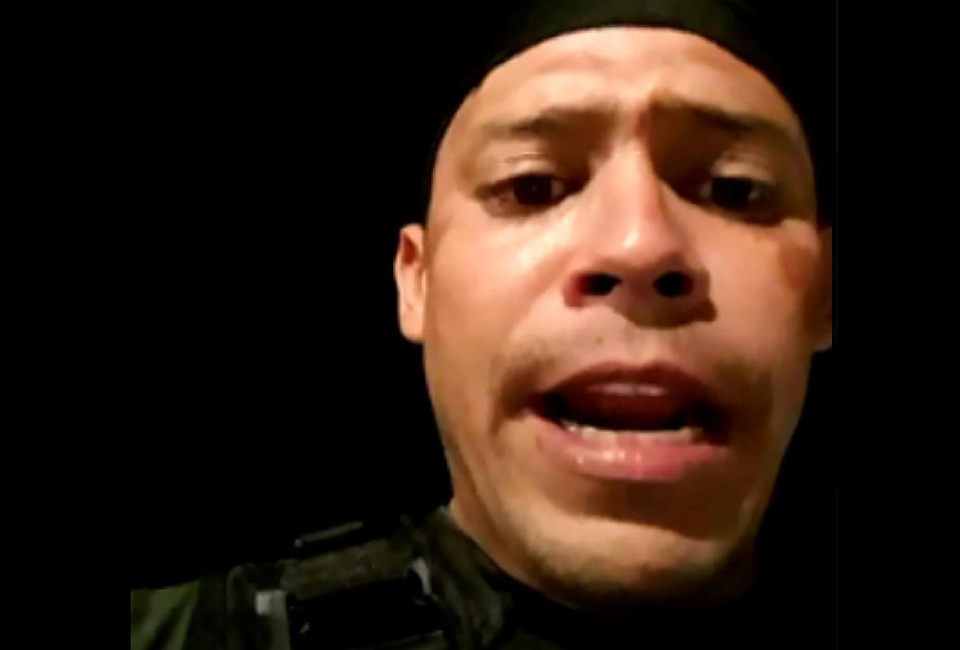 CARACAS, June 24, 2022 (BSS/AFP) - Venezuela has sentenced 24 military police officers who mutinied during anti-government protests in 2019 to as much as nearly 16 years in prison, a human rights activist said Thursday.

The group of National Guard officers were arrested after trying to take by force a command post in a poor Caracas neighborhood in January 2019, having disavowed the leftist government of President Nicolas Maduro.

Their move came after opposition leader Juan Guaido declared himself acting president, receiving support from around 60 countries, in an unsuccessful bid to oust Maduro.

Sergeant Major Luis Bandres, who led the uprising, was sentenced to 15 years and nine months for mutiny and instigation, Alfredo Romero, director of the Foro Penal human rights NGO, said on Twitter.

The rest of the group received sentences of seven years and nine months, said Romero.

Family members of those convicted say the officers were tortured in prison, including being hit with baseball bats and given electric shocks.

"Complaints of serious torture were not considered nor investigated," said Romero.

Bandres had said he was on hunger strike at the beginning of the year in protest at the delays in his case going to trial, but ended it within days.

Foro Penal, a harsh critic of the Maduro regime, says there are around 240 political prisoners in Venezuela, including about 100 members of the military.