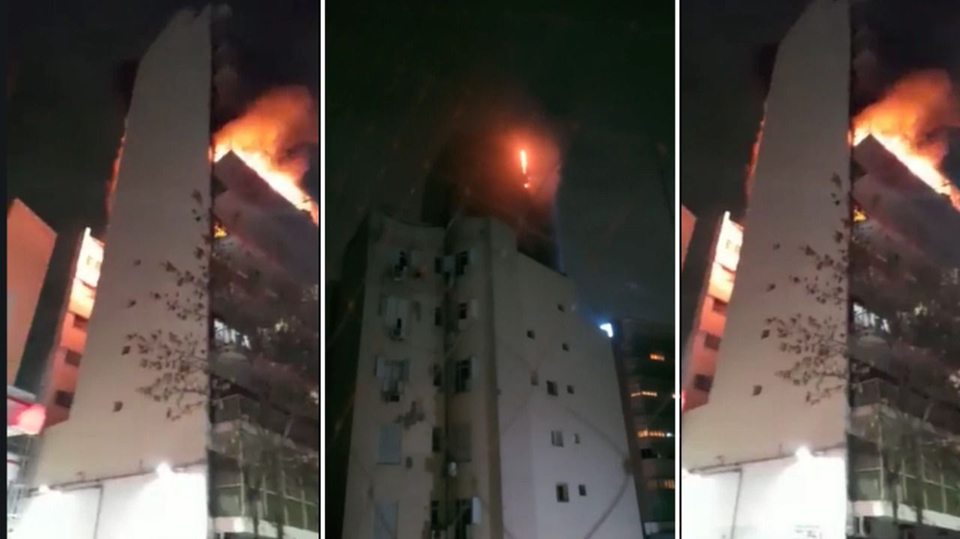 The fire broke out at about 6:00 am on the seventh floor of a building in the central Recoleta neighborhood, and spread rapidly to the eighth floor, fire officer Pablo Giardina said.

The two women and three children were evacuated alive but died on their way to hospital of smoke inhalation and burns, added SAME emergency services head Alberto Crescenti.

A male relative, aged 52, was in serious condition in hospital.

He was among the 35 people receiving treatment for various injuries.

Police and rescuers were among those in hospital, according to officials.

Prosecutor Sebastian Fedullo, in charge of the investigation, said the cause of the fire in the 14-floor building appears to have been accidental, with no evidence of an explosion.