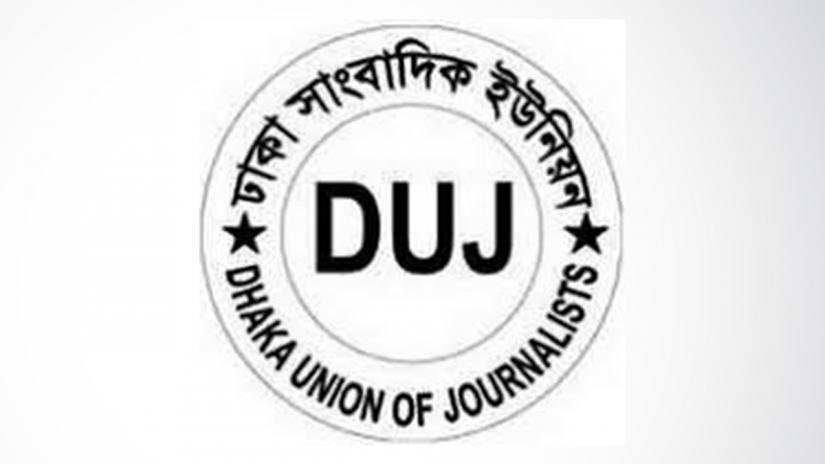 DHAKA, June 23, 2022 (BSS) - Dhaka Union of Journalists (DUJ) has strongly
protested the reported attacks on the offices of The Asian Age and the Daily
Deshkal.

In a statement today DUJ President Sohel Haider Chowdhury and General
Secretary Akhtar Hossain said some terrorists launched attacks on the offices
of The Asian Age and the Daily Deskal located in the city's Tejkunipara area.

Two journalists were injured and cars of the two newspapers were damaged in
the attacks, they added.

"We're observing with deep concern that a vested quarter has made media and
journalists as their target of attacks.

The attacks on the Asian Age and the Daily Deshkal have created panic among
journalists, they added.

They demanded immediate arrest and punishment of those involved in the
attacks on the two newspaper offices.